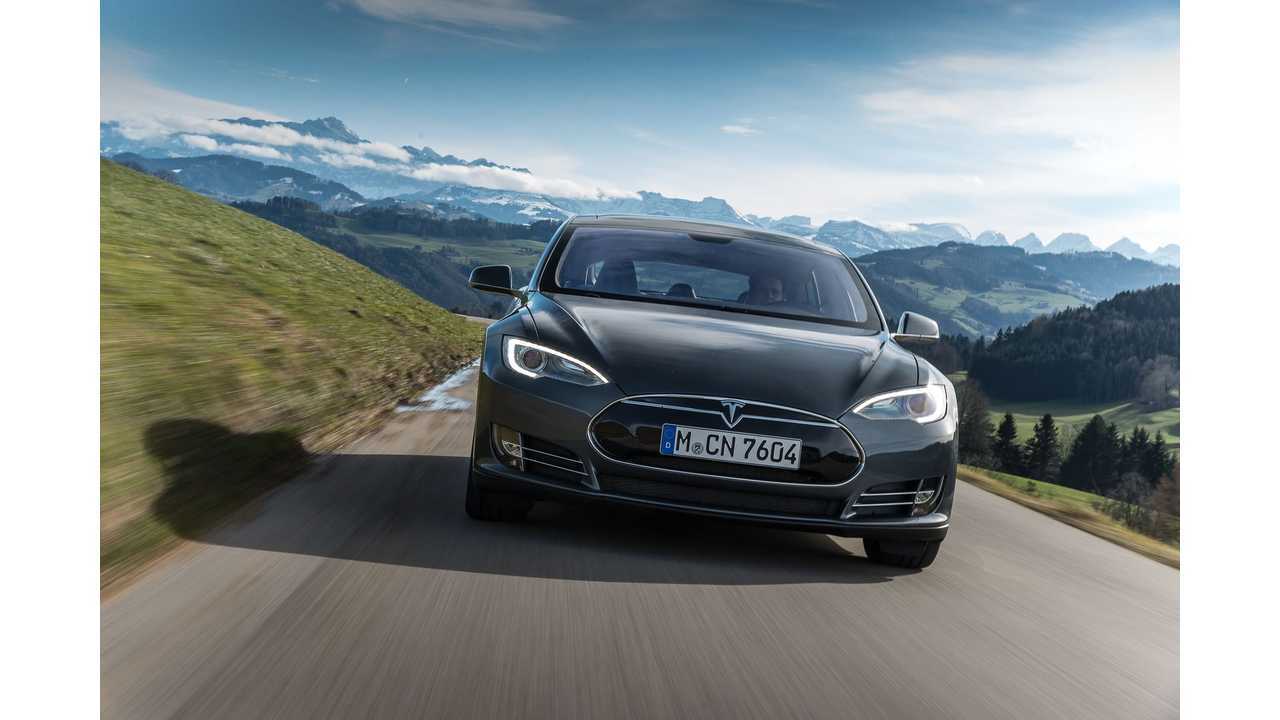 We've touched upon this before, but we thought it time to revisit the mysterious topic of why the Tesla Model S (the Nissan LEAF too) sells incredibly well in Norway. 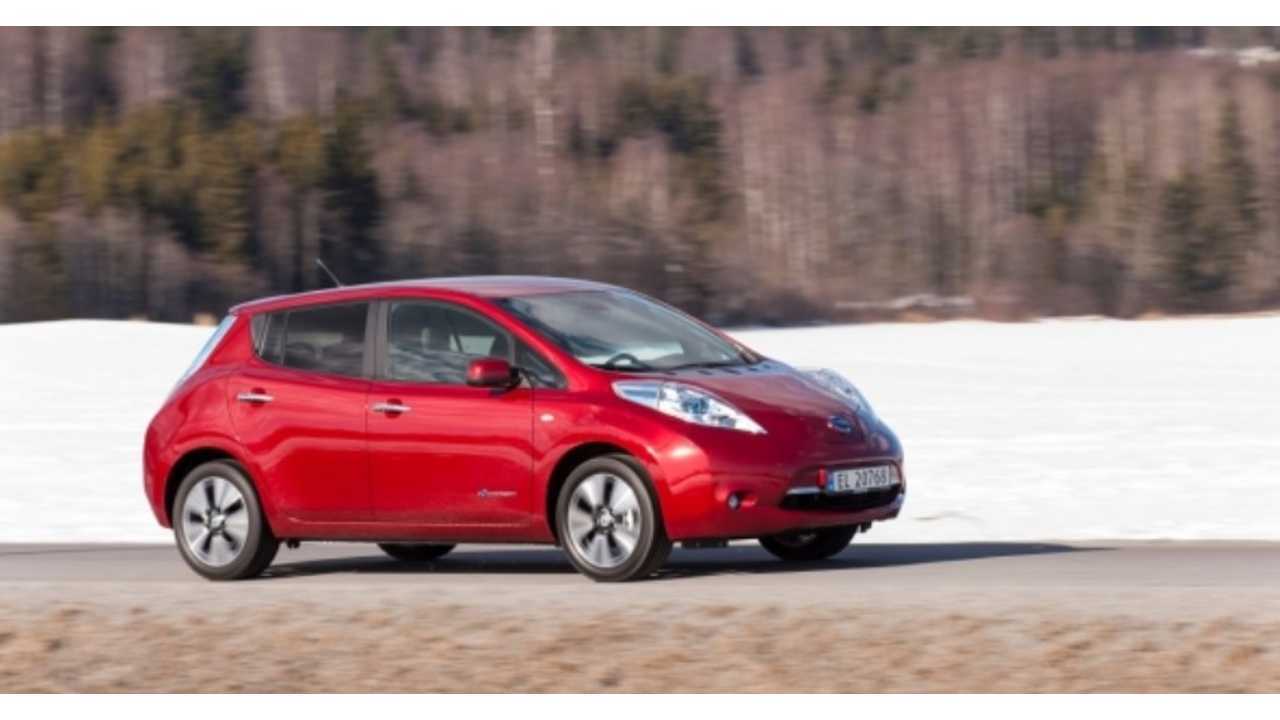 Oddly, we do get asked on occasion why EVs do particularly well in Norway.  I say "oddly" because we certainly aren't a Norwegian website, nor do we claim to have inside info on Norway's automotive market, but since this question continues to pop up, we'll try to give it a rightful answer.

It's the tax exemptions

In Norway, the Tesla Model S costs roughly $81,000 to $92,000 plus options (that's translated to US currency, of course).  While the figure sounds high, fact is it's not.  The typical, comparable (size and power) gas-burning vehicle in Norway goes for approximately $300,000.  The Model S would cost nearly that much there too were it not for tax exemptions.

The Model S benefits from a tax exemption of up to $91,000 in Norway, or half the price of the after-exemption MSRP of the Model S.

It's not that the Model S is cheap in Norway though.

A vehicle such as the cheapest version of the Volkswagen Golf can be purchased there for approximately $50,000. 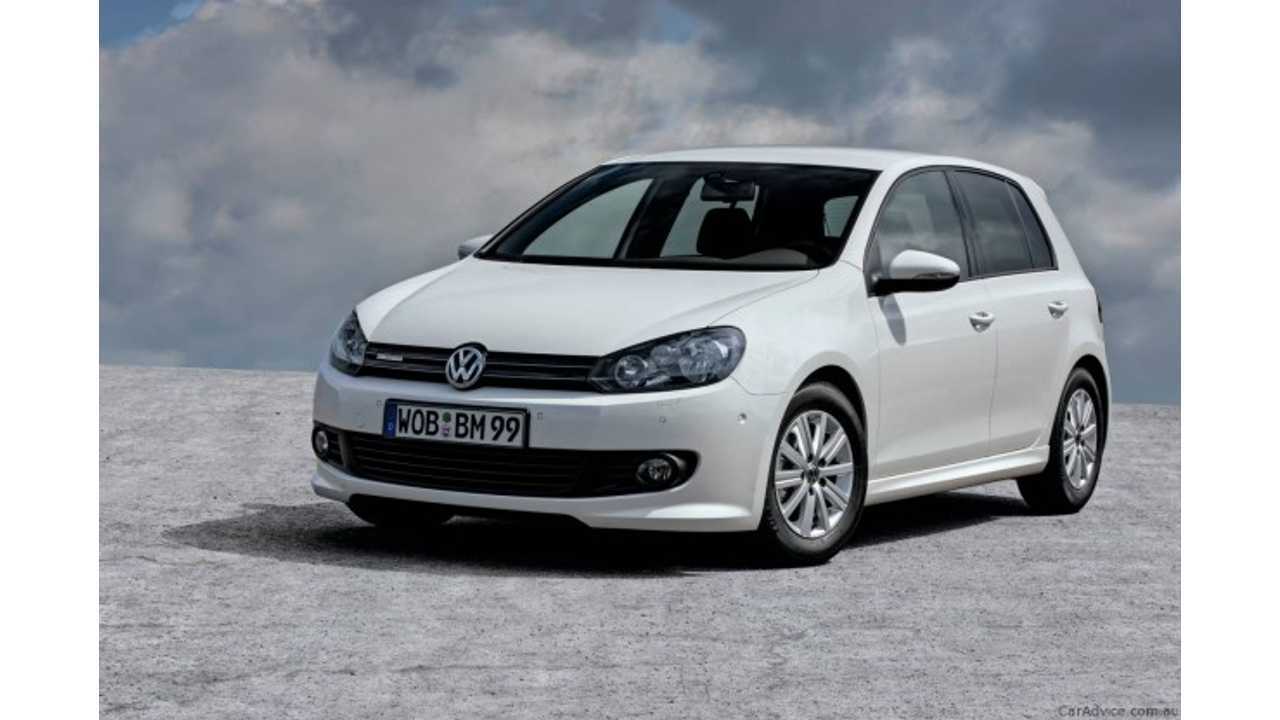 VW Golf is Typically Norway's Top Selling Vehicle, Though It Has Been Beaten in Recent Months by Both the Nissan LEAF and the Tesla Model S

But does the 1.4-liter turbocharged 121 hp Golf compete with the Model S?  Absolutely not.

If, for example, a Honda Accord went for $80,000 in the US, then don't you think more buyers would consider the Tesla Model S?

Sure, it's all rather confusing, as we don't know what the Norwegian mindset is, but logic says that if you can get all the performance of a 7 Series BMW for one-third the price than why wouldn't you?

Or, to look at it one more way, if you're gonna spend up to $80,000 for a loaded midsize family sedan, then why not spend a few more grand to get the Model S?

Take a gander at the chart below and hopefully the picture becomes clearer.  For reference, the BMW i3, at 237,100 Norwegian krone, works out to approximately $39,100. 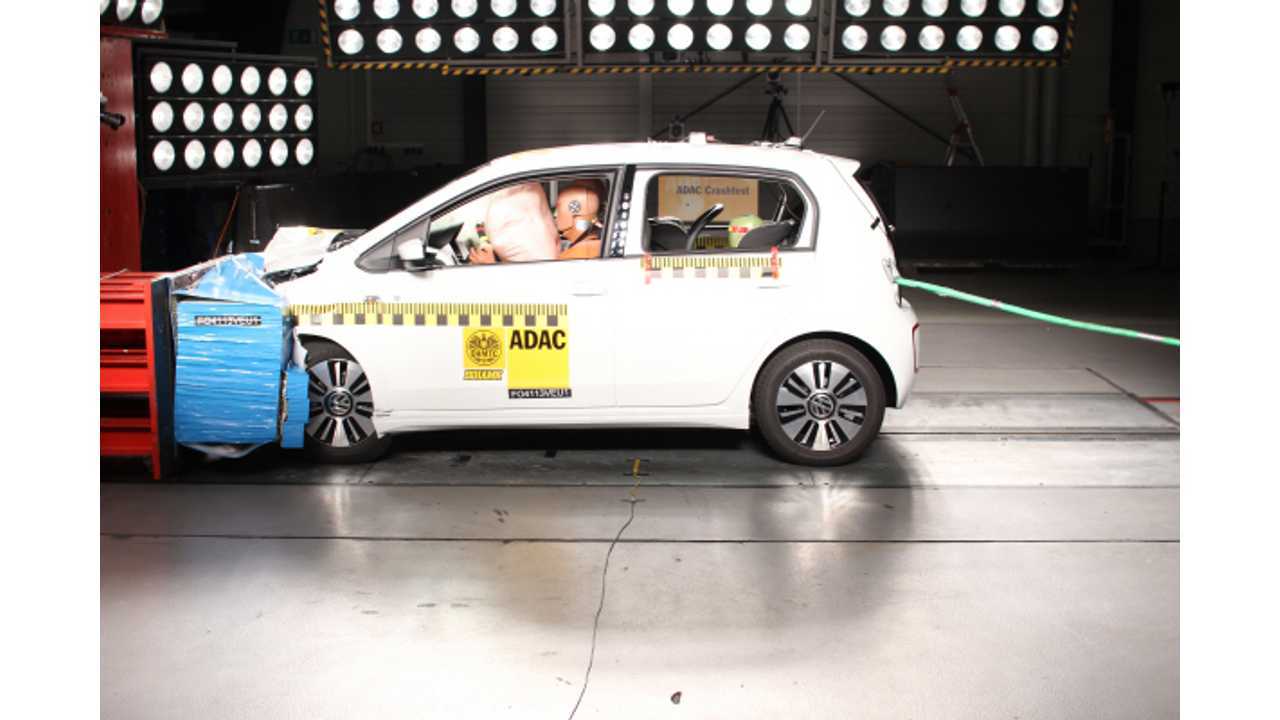