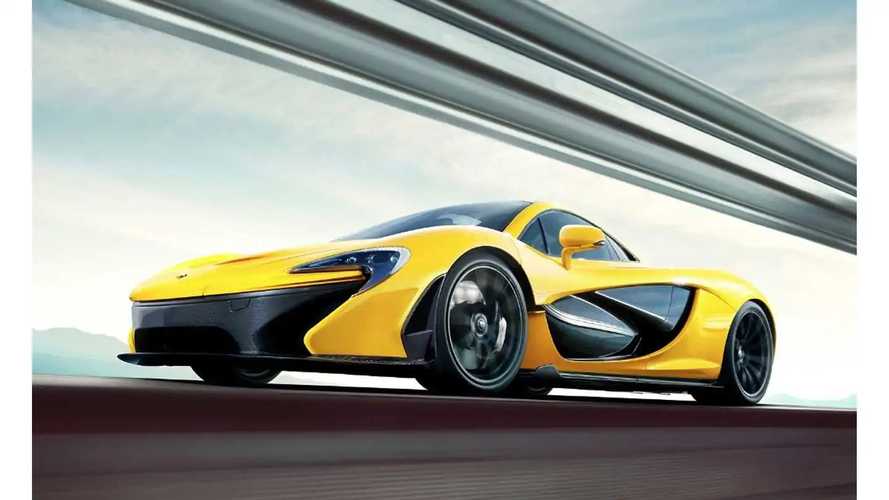 Only 375 will ever be produced and production is now officially underway.

These hand-built machines will cost upwards of $1 million a pop once some McLaren Special Operations division options are added in.

McLaren lets buyers customize basically every aspect of the vehicle, so base MSRP matters not.

Anyways, the 727-hp McLaren P1 competes directly with the Porsche 918 Spyder.  These two are widely considered the pinnacle of plug-in hybrid performance.

Production of the P1 will last quite some time, as always one will be built per day.  Remember, this is a hand-built machine.

Thus far, McLaren has sold out of all P1s destined for the Americas, Asia-Pacific and the Middle East.  A few examples remain to be sold in Europe.