With a price tag of nearly $1,000,000, you'd think it would take months or even years to sell a couple hundred vehicles, but not for McLaren. 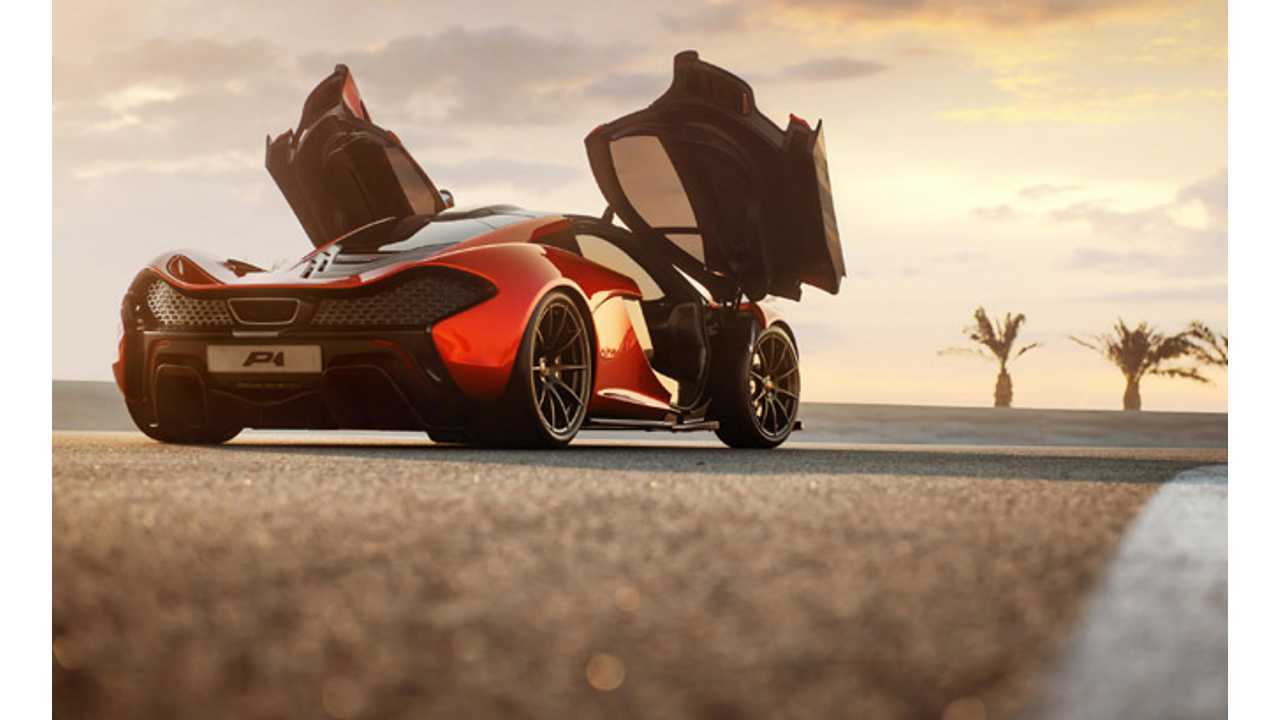 The vehicle with that shocking price tag is the plug-in hybrid hypercar P1 and, according to McLaren, it's two-thirds sold out.

Admittedly, the production run of only 375 units is extremely limited, but with 250 already sold, times running out to possibly own the world's ultimate performance plug-in.

McLaren further says that it's out there shopping 500 "hot prospects for the remaining models," because when it's an exclusive McLaren, the automaker seeks customers, not the other way around.

Most of the 250 confirmed P1 buyers comes from the US, Middle East and Asia.

The p1 will enter production on July 8.  The first unit will be delivered on August 22.  McLaren says all P1s will be left-hand drive and that the production rate will be one per day, as its basically hand-built by a team of 70 individuals.  McLaren hopes to build 50 P1s by the end of 2013.

In an interesting and unique twist, McLaren will allow all P1 buyers to watch as their vehicle gets built from a viewing gallery above the production line.
By: Eric Loveday
++
Got a tip for us? Email: tips@insideevs.com