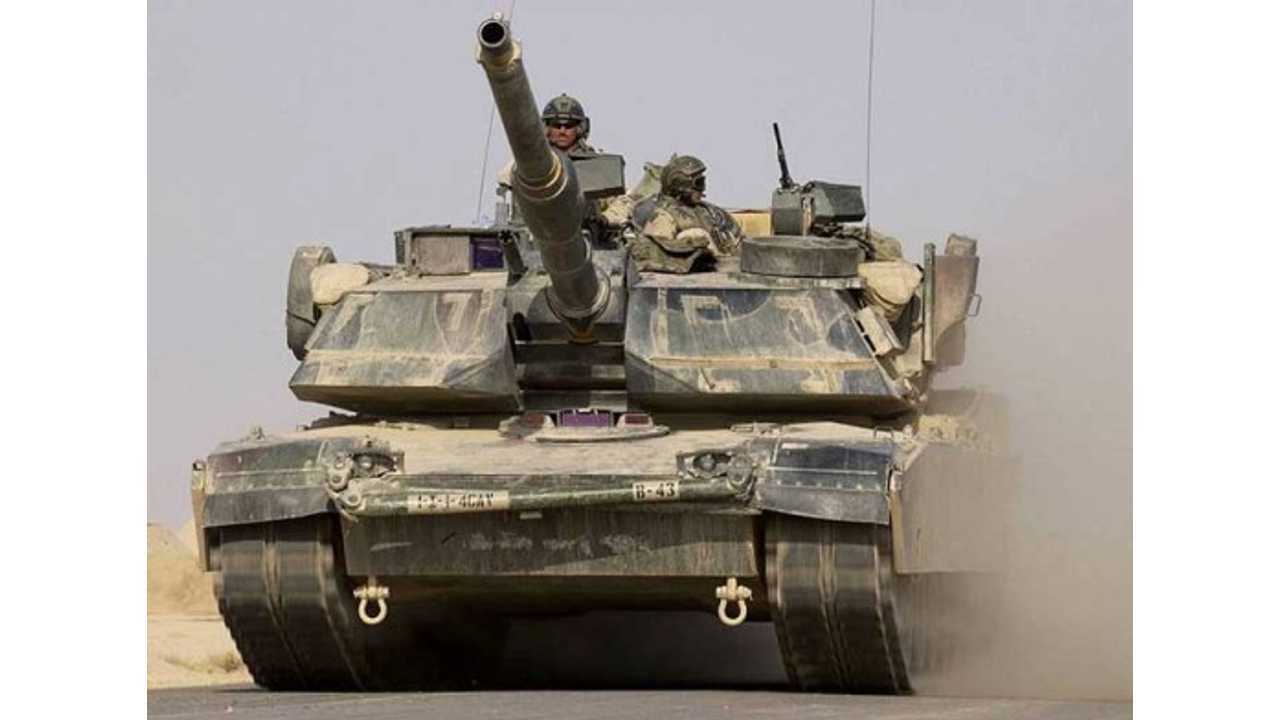 Bragging rights to the owners of the largest federal fleet of plug-in vehicle may soon belong to the US Military.

The military, which is looking to invest an initial $20 million for a fleet of plug-in vehicles, will explore vehicle-to-grid (V2G) technology at a level never before conducted anywhere in the world.

Up to 500 V2G vehicles will be in use at six US military bases—including the Army, Air Force, Marine Corps and Navy—as part of a pilot program announced in January.

Camron Gorguinpour, special assistant to the assistant secretary of the Air Force for installations, stated:

Gorguinpour is optimistic that V2g vehicles can practically pay for themselves in revenue generated by sending electricity back to the grid:

"For example, a Nissan Leaf can earn more than $200 a month in southern California’s energy market.  You can lease a Nissan Leaf for $199 a month, so at a certain point it becomes a revenue generating proposition above and beyond what you're spending to operate the vehicle."

If the pilot program proves a success, then the US military will slowly incorporate V2G at 30 bases across the country and will purchase a total of 1,500 plug-in vehicles to bolster the V2G program.

The contract for vehicle and V2G technology has been signed, so this is no dreamy proposition.  It will soon be reality.