All EVs Operating Under 18 MPH To Have Audible Warning 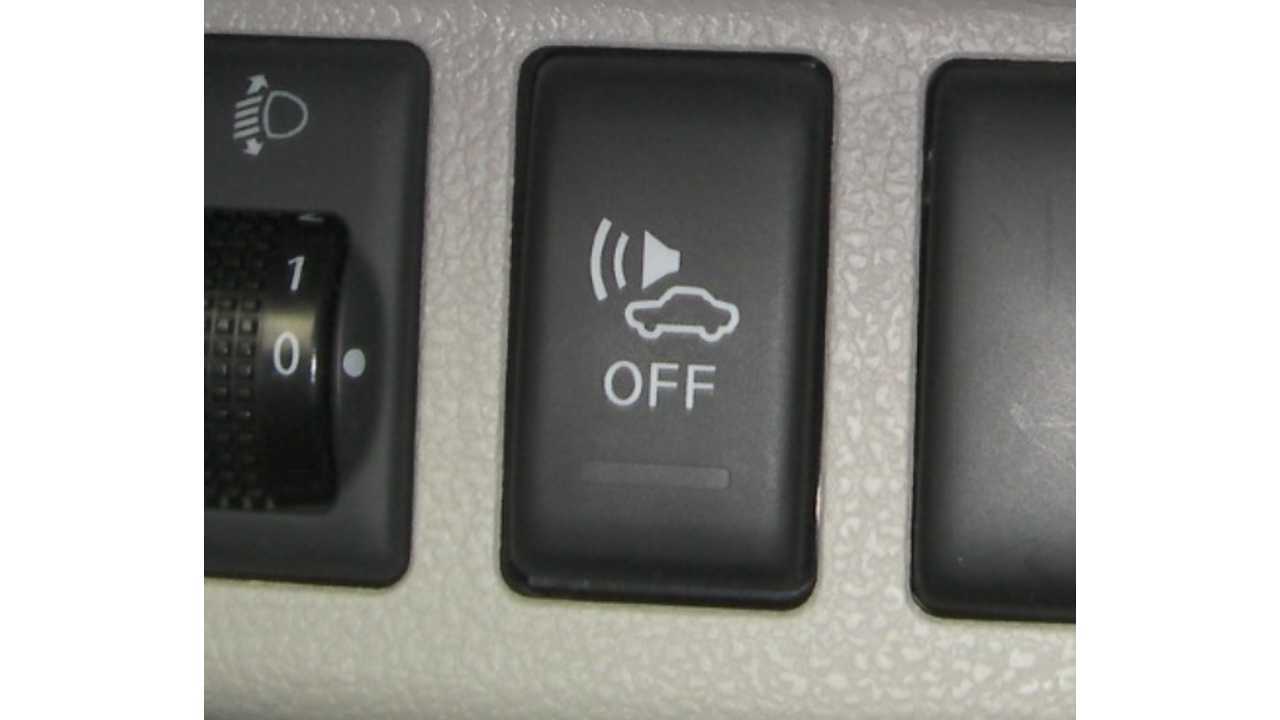 What's That? I Can't Hear You Over All This Racket!

Legislating the sound an EV makes is a proposition that has been a long time coming.  Some would say too long; others, not long enough.

Whatever your opinion, the fact is that electric vehicles at low speeds operate almost completely silently; and without some form of audible warning, EVs could potentially be more harmful to those around them if  they go unseen and unheard.

The NHSTA has recommended, after almost 3 years of thinking about it (ever since 2010, with the Pedestrian Safety Act), that all electric vehicles, and similarly operating hybrids, travelling under 18 miles per hour need an audible alert when in operation.  This new sound has to "enable pedestrians to discern vehicle presence, direction, location and operation."

In truth, this comes as no surprise to any of the major plug-in automakers, as most EVs already come with a driver enabled system to warm pedestrians of their proximity.  Other auto makers, like Nissan with the LEAF, have already implemented the mandatory change. (Nissan removed the ability to disable to pedestrian alert on the LEAF between model year 2011 and 2012)

The NHSTA estimates that 2,800 fewer pedestrians and bicyclists injuries would occur over the life of each model-year vehicle effected by this change.

"Safety is our highest priority, and this proposal will help keep everyone using our nation's streets and roadways safe, whether they are motorists, bicyclists or pedestrians, and especially the blind and visually impaired," said U.S. Transportation Secretary Ray LaHood.

The NHSTA has logged the changes with the Federal Register and will address any problems that are brought over a 60-day public comment period.

"Safety is our highest priority, and this proposal will help keep everyone using our nation's streets and roadways safe, whether they are motorists, bicyclists or pedestrians, and especially the blind and visually impaired," said U.S. Transportation Secretary Ray LaHood.

Electric and hybrid vehicles do not rely on traditional gas or diesel-powered engines at low speeds, making them much quieter and their approach difficult to detect. The proposed standard, Federal Motor Vehicle Safety Standard No. 141, would fulfill Congress' mandate in the Pedestrian Safety Enhancement Act that hybrid and electric vehicles meet minimum sound requirements so that pedestrians are able to detect the presence, direction and location of these vehicles when they are operating at low speeds.

"Our proposal would allow manufacturers the flexibility to design different sounds for different makes and models while still providing an opportunity for pedestrians, bicyclists and the visually impaired to detect and recognize a vehicle and make a decision about whether it is safe to cross the street," said NHTSA Administrator David Strickland.

The sounds would need to be detectable under a wide range of street noises and other ambient background sounds when the vehicle is traveling under 18 miles per hour. At 18 miles per hour and above, vehicles make sufficient noise to allow pedestrians and bicyclists to detect them without added sound. Each automaker would have a significant range of choices about the sounds it chooses for its vehicles, but the characteristics of those sounds would need to meet certain minimum requirements. In addition, each vehicle of the same make and model would need to emit the same sound or set of sounds.

NHTSA estimates that if this proposal were implemented there would be 2,800 fewer pedestrian and pedalcyclist injuries over the life of each model year of hybrid cars, trucks and vans and low speed vehicles, as compared to vehicles without sound.

NHTSA will send the proposal to the Federal Register today. Upon publication, the public will have 60 days to submit comments on this NHTSA action.

Read the extremely lengthy, 248 page PDF proposal here (no wonder it took them 3 years to get this drafted)