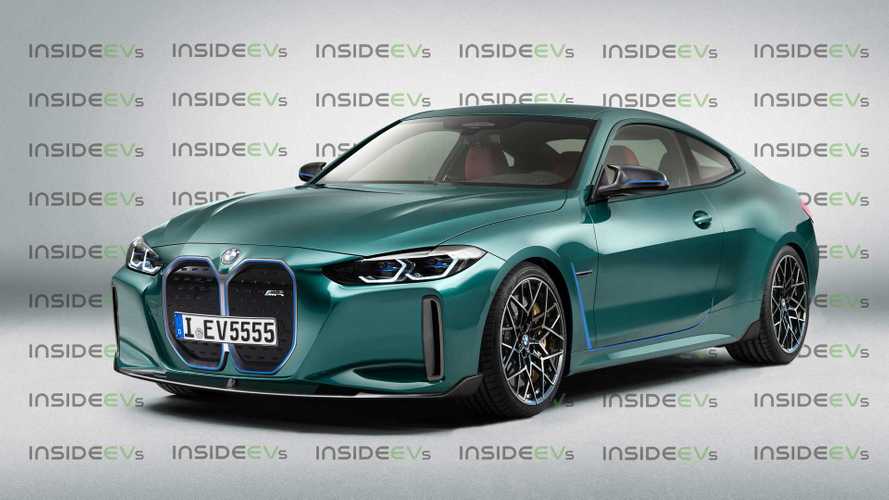 The i4 will become the most powerful 4 Series model, so why not go all out and make it an M model?

While car guys around the world await the reveal of the all-new BMW M4, even with its polarizing proboscis, many may not know that it won’t actually pack the biggest punch in the new 4 Series lineup. That distinction will go to the most powerful version of the all-electric i4 which is expected to have as much as 530 horsepower.

In spite of its impressive power figure, it most likely won’t be a full M model, although it will probably have changes to its suspension and chassis compared to the lesser powered versions in the i4 range. It may even have some performance bits bolted to it from the factory, and maybe even actual M badges, but it won’t be a true Motorsport model.

In fact, this most powerful 4 Series powertrain won’t even be available in a two-door configuration; the i4 is only offered as a four-door and BMW has not announced any plans to make a two-door i4 any time soon.

Tesla Model 3 Vs BMW i4 Concept: Will The Bimmer EV Rise To Compete?

Move Over M4, BMW i4 To Become The Most Powerful 4 Series

But that hasn’t stopped me from thinking about such a model. Sure, it might be my personal obsession with the coupe, which I think is the sexiest and most evocative body style in the industry, but wouldn’t it be cool if BMW slotted the 530 horsepower all-wheel drive all-electric powertrain in the two-door 4 Series?

It would not only be a unique proposition in the industry, but it would be even faster and more fun to drive than the four-door (because it would weigh slightly less and have a shorter wheelbase). Think of all those people raving over how much better and rewarding the BMW M2 is to drive compared to the current M4 - that’s roughly the size difference we’re talking about here.

But BMW would probably not want to cannibalize sales of its gasoline burning M4, so this so-called iM4 is purely a figment of my imagination, because even though it’s cool, there’s probably not a business case for it yet; maybe with the next generation of the model.