Tesla Model 3 Vs BMW i4 Concept: Will The Bimmer EV Rise To Compete?

The Tesla Model 3 arguably set the EV bar. Now it's time for legacy brands to unleash the competition.

If there's an automaker that has the tools and resources to make a fantastic electric car to rival the Tesla Model 3, BMW should be on the list. In fact, its upcoming i4 is arguably the car to set a new car, so long as BMW actually pushes to make this happen. At this point, no other EV on the planet even comes close to the Model 3 in terms of sales. Added to this, none of the cars that have come to rival the Model 3 have really had any notable success.

Several Tesla competitors are coming soon. While we feel like we've been talking about upcoming Tesla rivals for years – that either never showed up or never really provided any true competition – times are finally changing. The Porsche Taycan has arrived and it's one of the most compelling EV entrants in years. We've also got electric vehicles to look forward to from Polestar (Volvo), BMW, Rivian, Ford, GM, and Volkswagen, just to name a few, though timelines are getting dicey due in part to the COVID-19 pandemic.

More About The Upcoming All-Electric BMW i4: 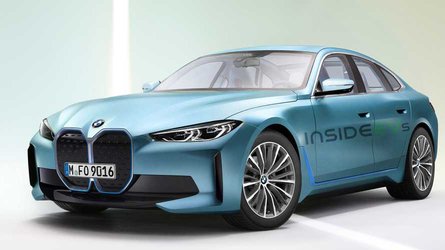 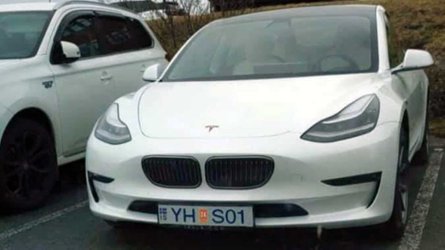 Tesla Owner Can’t Wait For the i4, Puts BMW Grille On Model 3
⠀ 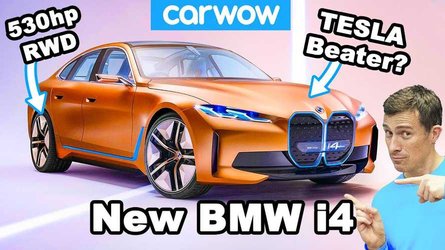 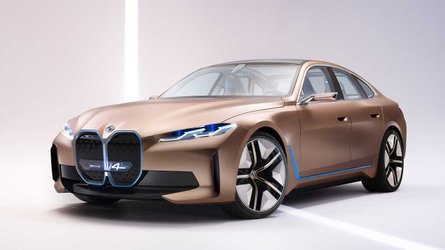 In the video above, DrivingElectric takes a brief look at the upcoming BMW i4 compared to the Tesla Model 3. It also published a more in-depth written comparison, which you can access by clicking here. Check it all out and then let us know if you think BMW is on track to really give Tesla a run for its money.

Which upcoming electric cars are you looking forward to most? Will a true Tesla rival come to market soon? Will it succeed?

The Tesla Model 3 has the compact electric executive-car market to itself right now, but mainstream manufacturers are looking to catch up. One of the first serious rivals to arrive will be the BMW i4, already revealed in concept form.

Based on what we know about the upcoming model's specs, we take a look at how the i4 is likely to stack up against the Model 3 – is it likely to give the Californian car a run for its money?