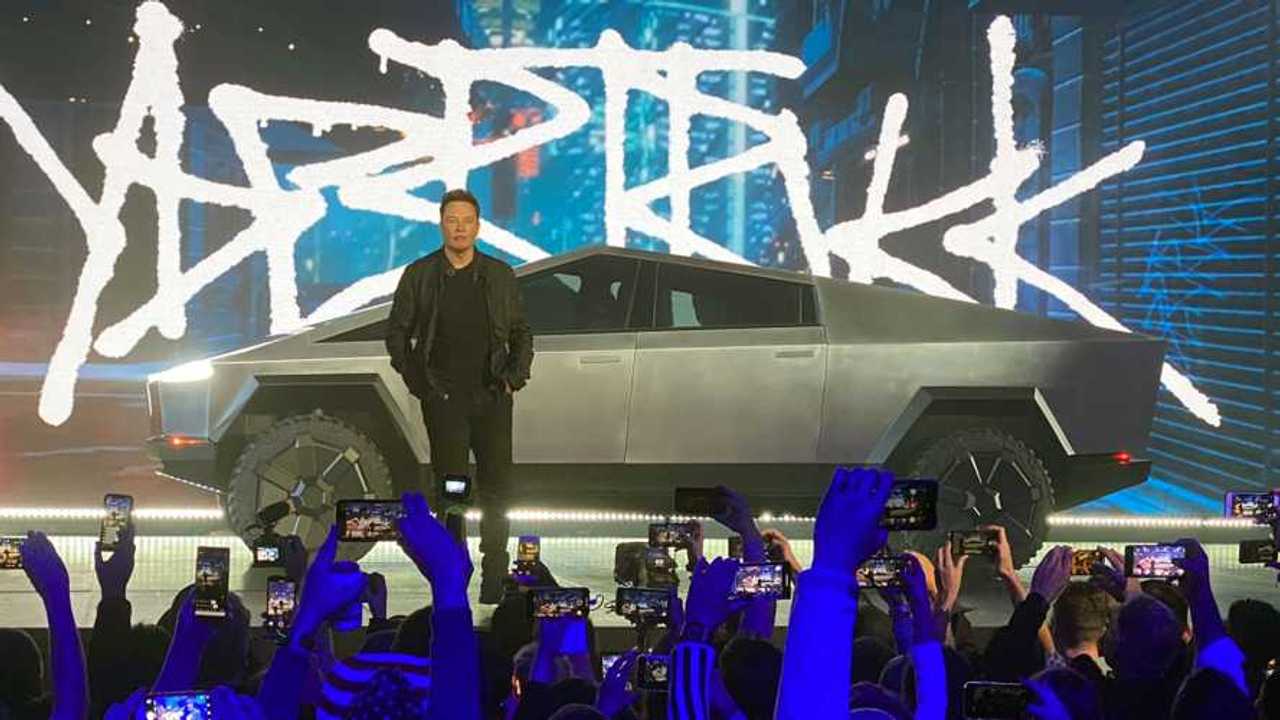 Tesla regularly hits speedbumps and experiences issues, but it's growing in a way that seems nearly impossible.

What’s the greatest shortcoming of the human race? I’m sure we all have some suggestions, but according to physicist Albert Bartlett, it is “our inability to understand the exponential function.” People are used to thinking in linear terms, and are seldom able to grasp the implications of exponential growth. Professor Bartlett was definitely onto something: every day in the news, we read of spectacular failures to visualize what can happen when something, be it a new technology or a virus, spreads in exponential fashion.

One who does understand the exponential function is Elon Musk. A new video from Awesome Finance discusses Musk’s history of starting companies with the potential for exponential growth. Instead of competing with existing companies, he seeks to create products that make other companies’ products obsolete. As Awesome Finance’s Nico explains, Musk’s ventures, from Tesla to SpaceX to OpenAI, were founded to take on some of the biggest challenges facing the human race. It’s not a coincidence that addressing these mega-problems creates mega-opportunities for those who can see the exponential potential.

As most of us have noticed, technology is constantly advancing. As Nico points out, just about every time in history that someone has predicted that technology wouldn’t advance, they’ve been wrong. However, in our time, something even more transformative is taking place: the rate at which technology advances is rapidly accelerating. In other words, our technological know-how is increasing not in a linear, but an exponential manner.

We see examples of faulty linear thinking every day. For example, naysayers insist that constraints such as battery energy density or electric vehicle charging times will take years to overcome, failing to grasp the fact that, as the volume of EVs sold increases, the resulting efficiencies and economies of scale cause the rate of improvement in these technologies to increase. As the technologies improve faster and faster, forecasts based on linear thinking go out the window.

Another common error of unimaginative people is to miss the real story. Many in the media write about Tesla as if the only thing different about its cars is that they run on electricity. They ignore the fact that the company is a leader in self-driving technology, which is likely to change our lives much more than electrification will.

Tesla’s autonomy programs present a perfect example of exponential potential. The company’s data collection engine is racking up information about roads and vehicle behavior all around the world, every minute of every day. As more and more Teslas are sold, driving data is collected and analyzed by AI at an ever-increasing rate. No other car company is doing anything like this (nor do they even have the capability to do so).

Little by little, Tesla vehicles’ ability to drive themselves is improving. Some Tesla owners are now finding that their cars can recognize whether a particular stoplight is red or green. The accumulation of new features may seem slow, but that’s exactly how change occurs at the early part of an exponential function—just before the curve starts to turn sharply upward.

Above: Fleet learning allows Tesla to remain on the vanguard of a self-driving future (Image: Tesla)

Elon Musk’s exponential mindset often leads him to make predictions that sound wildly overoptimistic to linear thinkers. In April, he said Tesla’s plan to deploy a network of self-driving taxis by the end of 2020 is still on, despite the chaos caused by the global health crisis. Many were skeptical, including one commenter who immediately “called BS on Musk.” Now there’s a person who’s unable to understand the exponential function.