German Automakers' EV Pursuits In Jeopardy Due To Software Concerns 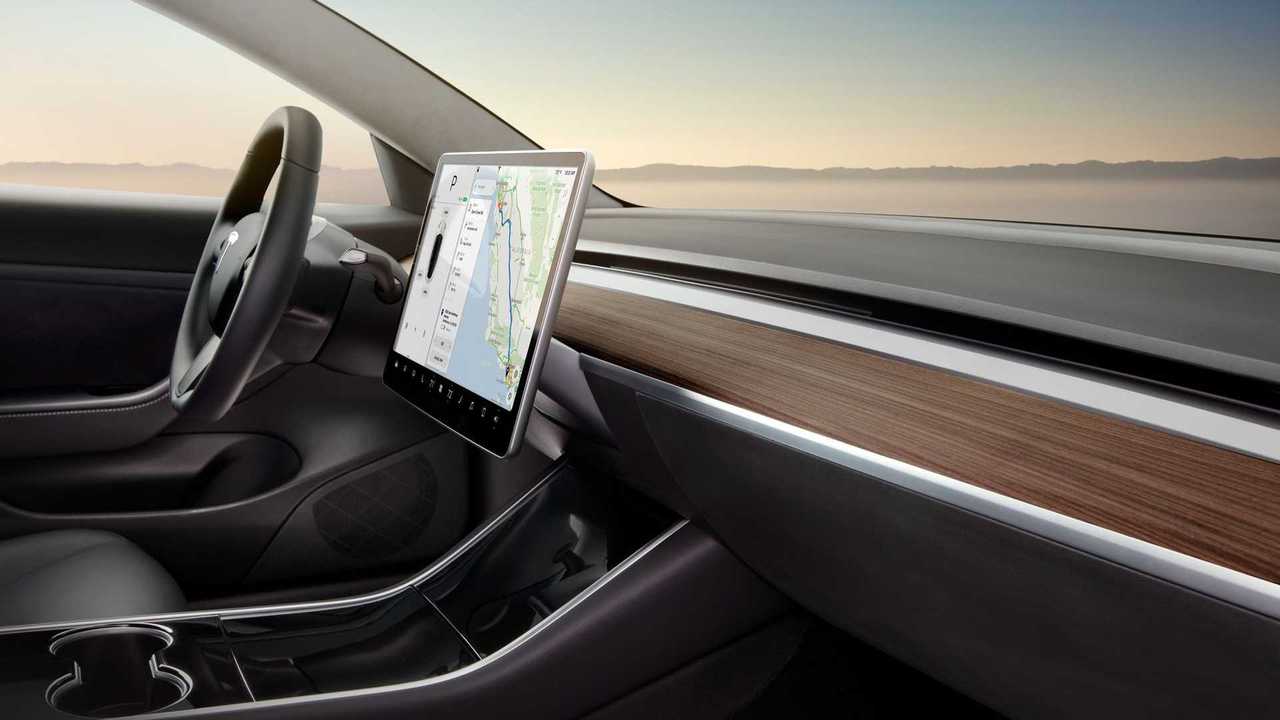 Let's face it, EVs are vastly different than gas cars when it comes to complex software.

It’s no secret that legacy automakers are years behind Tesla in terms of battery technology. It’s now becoming apparent that there’s also a serious gap in software expertise, and some in the European auto industry are talking about an impending “disaster” that threatens a major setback to German automakers’ ambitious EV plans.

Above: A look inside a Tesla Model 3 (Flickr: Tony Webster)

Back in 2014, when I interviewed Tesla co-founder Ian Wright for my history of Tesla, he described the software found in traditional automobiles as “a dog’s breakfast,” by which he meant that it was a motley mixture of heterogenous hardware and software, in contrast to Tesla’s elegant unified system, which controls every function of the vehicle.

“I’m looking out the window at my 2008 Volkswagen Touareg, and I bet that’s got sixty or seventy electronic black boxes, three hundred pounds of wiring harness, and software from twenty different companies in it,” Wright told me.

The fact that he used a VW as an example was a coincidence—the same observation would have been true of just about any other legacy vehicle. However, his comments seem particularly poignant today, in light of the recent revelation that Volkswagen is having serious difficulties getting its EV software ready in time for the upcoming launch of the ID.3.

Volkswagen and other automakers know perfectly well that they’ve fallen far behind Tesla, not only in battery technology, but also in the software expertise that will be mission-critical for future generations of electric, connected, autonomous vehicles. As CleanTechnica’s Zachary Shahan reported in a recent article, Volkswagen is moving to take control of its software development. It has established a new business unit called Car.Software, with a mission to bring more software development in-house.

In an article published on Volkswagen’s site last June, Board Member Christian Senger, responsible for Digital Car & Services, explained the company’s new software strategy. “Currently, up to 70 control units operating with software from 200 different suppliers must be networked in vehicles of the Volkswagen brand. We devote a large part of our energy to technical integration and rely very much on the developments of third parties. This is not a good model for the future. We need to be the ones who develop the software, set the standards and make them available to all brands and suppliers.”

“Today, our share [of self-developed software] is less than 10 percent,” Senger continued. “That is clearly too small. In the Volkswagen Group, we want to achieve a share in software development of more than 60 percent by 2025.”

“We have organizationally separated the development of hardware and software in the company, and incidentally, we’re the first car manufacturer to do this. This is important because software follows much faster development cycles. We want to form an agile Car.Software unit, and bring together more than 5,000 experts and top talent by 2025. We will bring together experts from brands and companies within the Group, but we want to focus much more on attracting top professionals from the IT and tech industry.”

A worthy goal, but, as the German newspaper Süddeutsche Zeitung recently reported, VW and the other German automakers are struggling to accomplish it. To take control of their software development, they’ll need armies of cutting-edge (read: young) software experts. However, such hipsters are in high demand, and it’s proving difficult to entice them to work in the auto industry. “It’s an absolute disaster,” an anonymous insider told the Zeitung. “We’re simply not getting the people.”

The problem is shared by all the German automakers. According to SZ, top management from the Volkswagen Group met in secret with their counterparts at Daimler to explore the possibility of working together on software development, not only to save costs, but to share their limited pools of coding skills. However, it was soon revealed that Daimler had already been making similar overtures to BMW. Close cooperation among all three brands would risk running afoul of German antitrust law, so the collaboration appears to be a dead letter for the moment.

Asked what he saw see as a top priority for software development, Christian Senger said, “safeguarding the timely production start of our cars.” With eloquent understatement, CleanTechnica’s Zachary Shahan calls this comment “a bit unfortunate based on recent news.”

Sources cited in the Süddeutsche Zeitung article held out little hope that the ID.3 would be delivered on time: “This is no longer a laughing matter. The car is far from ready for the market.” Insiders say the software shortfall “threatens to become a disaster.”

Of course, it’s nothing new for the launch of a new vehicle to be delayed. “This in itself wouldn’t be unusual,” says SZ. In this case, however, VW has little room for error. For one thing, VW chief Herbert Diess has invested personal prestige in the ID.3—it’s the centerpiece of his plans to radically remake VW as an electric automaker. For another, VW is bringing the ID.3 to market in order to comply with ever-stricter EU CO₂ standards. The company needs to have 100,000 e-autos on the streets by the end of this year in order to avoid fines.

At the moment, VW’s plan seems to be to proceed with producing the ID.3s sans software, and to store them in a giant parking lot until the necessary software is ready. SZ notes that the picture of these empty steel hulls sitting there waiting to be brought to life illustrates the situation that Germany’s automakers most fear: that they will become providers of a low-margin commodity product, while others, perhaps Google or Apple, reap the big profits that everyone expects to come from monetizing data about car buyers and drivers. German sentences are notoriously difficult to translate into English, but the Süddeutsche Zeitung’s conclusion goes something like this: “If the Germans can’t field competitive software, they will languish as mere delivery boys—a horror scenario for the proud German auto industry.”