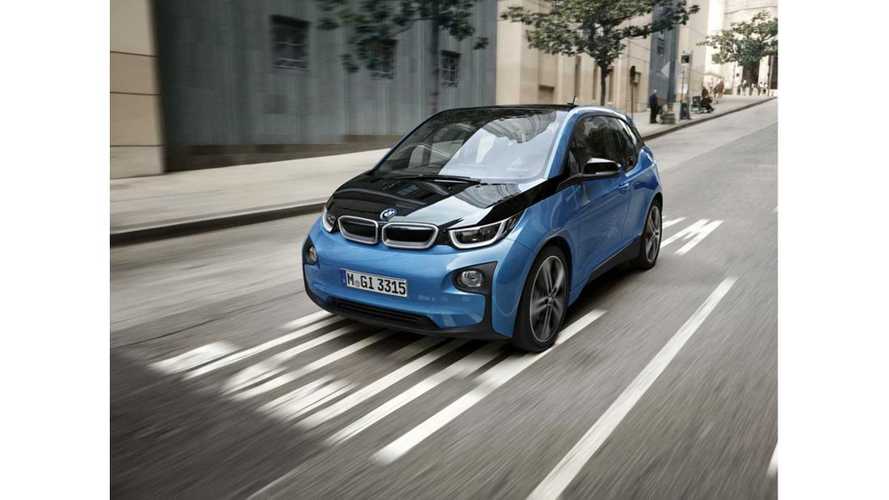 The BMW i3 is not an inexpensive car, but it often comes with huge discounts and unheard of lease deals.

Discounts and deals vary geographically, and many times, most dealers won't be able to honor the amazing pricing you see advertised. However, if a deal is incredibly good, even if your local dealership ups the final numbers, you still win.

As reported by Automotive News, New Jersey-based financial adviser Mike Piccolo was apprised of a lease deal on a 2017 BMW i3 that he was sure was a fake. A friend tracked it down on Leasehackr, so he had to get the details. The site was reporting a two-year lease on the car for a mere $54 a month. Piccolo said:

Being that EVs still haven't reached any high level of adoption, especially in the U.S., automakers need to do everything they can to make them price-competitive. This may mean taking a loss on the cars, which can be made up through sales of higher-volume, higher-margin vehicles.

Piccolo set out to see if he could actually secure this crazy deal. He already owns a 2014 BMW i3 and a Tesla. Sadly, the first i3 set him back a whopping $500 per month, so needless to say, getting a newer version for pennies on the dollar was something he couldn't pass up.

Initially, he was struggling to find a dealer in his area that would even touch the deal. He contacted his friend Dan Kim who was the original source of the information. Kim reached out to 15 BMW retailers before he was able to have some luck. New York Long Island-based BMW of Oyster Bay was willing to try to make the lease offer a reality.

To start, they asked for a 14 percent discount from the sticker price and ended up with 13 percent. A bunch of special perks helped pull down the price. Since Piccolo owned a BMW already, he received a $2,000 loyalty credit, and he applied a $500 discount with BMW that was available through his job. Added to that mix were a $7,500 federal EV tax credit, which BMW subtracted from the price; New Jersey's EV tax breaks (eligible even when residents purchase a car elsewhere); $2,000 in cash incentives; and a $1,000 discount for attending a BMW promotional event.