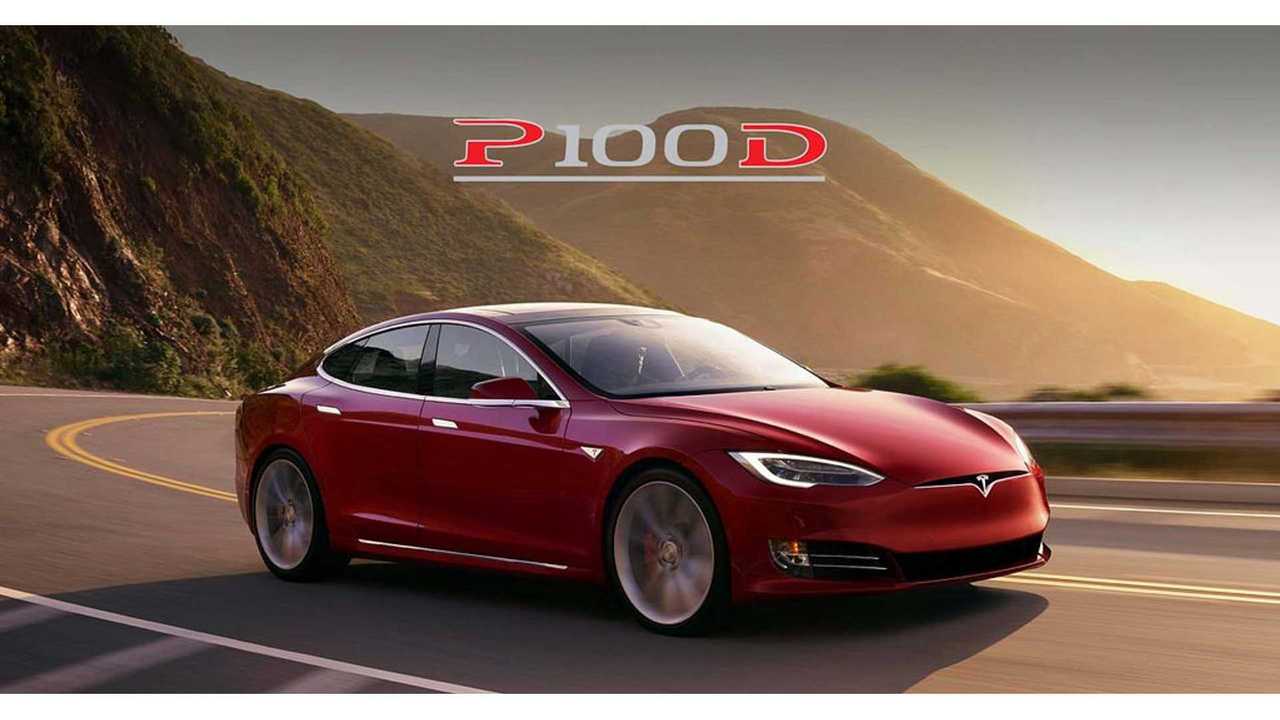 Electric cars are known for their instant torque and seamless acceleration, but these models are certainly a step above the rest.

Time and time again we hear about Tesla vehicles' incredible acceleration. In fact, the Model S P100D is arguably the quickest production vehicle to date (although the Dodge Challenger SRT Demon claims to be quicker) and the Model X is surely no slouch (Jeep previously called its new Trackhawk the world's quickest SUV). Additionally, the Model 3 has been shown to hold its own against some pretty tough competition.

Some will argue that the zero-to-60-mph metric isn't important. This is especially true if you talk to ICE lovers that are discounting electric vehicles or people that are trying to discredit Tesla. However, it's important to note that it's the only speed metric the average driver gets to experience in everyday driving and it can prove highly advantageous.

While top speed is a stat to tout, unless you're breaking the law or taking your car to the races (or you travel regularly on the Autobahn), it's rarely something that you'll use.

No other pure electric cars can pull off the zero-to-60-mph sprint quite like those of the Silicon Valley automaker's flagships. However, there are a handful of other plug-ins (some of the plug-in hybrid variety) that pack plenty of giddyup. While Tesla's vehicles won't impress everyone when it comes to top-end power or top speed, some cars on this list are plenty capable in other areas.

Check out the top 8 plug-in EVs, according to manufacturer-reported zero-to-60-mph times.

According to Tesla, the Model 3 (in its current Long Range configuration) achieves a zero-to-60-mph sprint in 5.1 seconds. Though it's been recorded at 4.66 seconds. Getting exact horsepower and torque ratings for pure electric cars using traditional methods (dyno) is inconsistent. Two recent dyno tests of the Long Range Model 3 conflict, with numbers as low as 280 and as high as ~394. Top speed is 140 mph.

The Porsche Panamera Turbo S E-Hybrid (the fastest model in the E-Hybrid family) blazes from zero to 60 mph in 3.2 seconds. Additionally, it delivers an impressive 680 horsepower and boasts an incredible top speed of 192 mph.

Even the new 462-horsepower 4 E-Hybrid model pulls off a 4.4-second stat and tops out at 172 mph. Especially relevant is the fact that it's a whopping $84,400 cheaper than its Turbo S sibling!

The Tesla Model X P100D with Ludicrous mode will zip you to 60 mph in 2.9 seconds, making it the quickest SUV in production. In addition, it has a top speed of 155 mph.

It comes as no surprise that the Tesla Model S P100D tops this list. According to the automaker, it hits 60 mph in just 2.5 seconds, and with the Ludicrous+ update (which is also available on the Model X) it's even quicker. Also, it has a top speed of 155 mph.

If zero-to-60-mph bragging rights are a high priority, then perhaps one of these eight plug-in electric cars will be the right choice for you.

Interested in more specs/details for the vehicles listed above? Then check out our Compare EVs page here.