Two similar-size crossovers which are actually very different in style and performance.

The compact electric crossover segment is becoming more and more crowded in Europe, and even though the Kia Soul EV and MG ZS EV aren’t the biggest sellers, they’re still sure to find homes. But in order to find which of the two is the better buy, DrivingElectric has produced this review that puts the two head to head.

The Kia Soul EV is now in it second generation, and since it shares most of its mechanical bits with the very good e-Niro (known as the Niro EV in the US), its real world performance and range are quite similar. That means it has 201 horsepower, a 67 kWh battery pack (of which 64 kWh is usable) and plenty of performance, plus it also looks quite quirky and odd, so it will get you noticed more than the Niro. 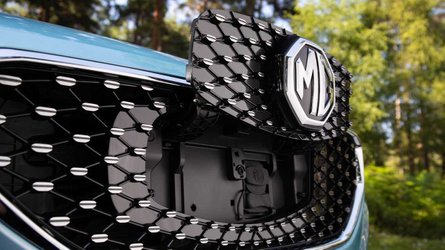 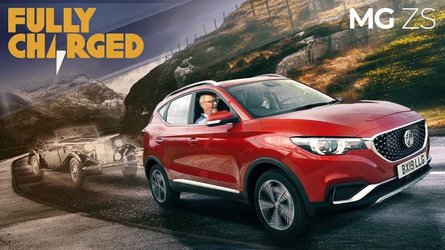 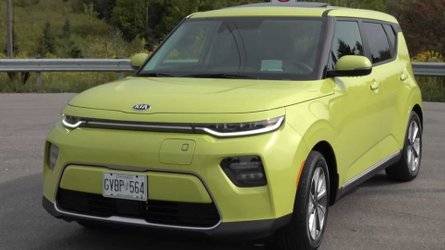 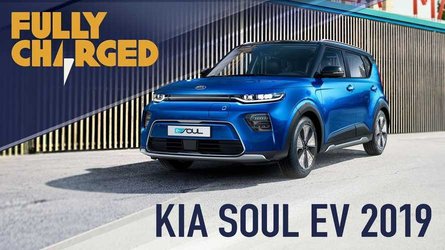 The MG ZS EV is down on the Kia in every single area. It is less powerful, with 140 horsepower, and it has a smaller 44.5 kWh battery. This translates into a lot less real world range and as this video points out in the side-by-side charging test, it takes longer to top up too.

The Kia has the more upmarket, better designed interior and an infotainment system that is miles better. Basically, as per this video, the Soul EV is better than the MG in every single way, so if you’re cross shopping the two, your decision which to choose has been made much easier.