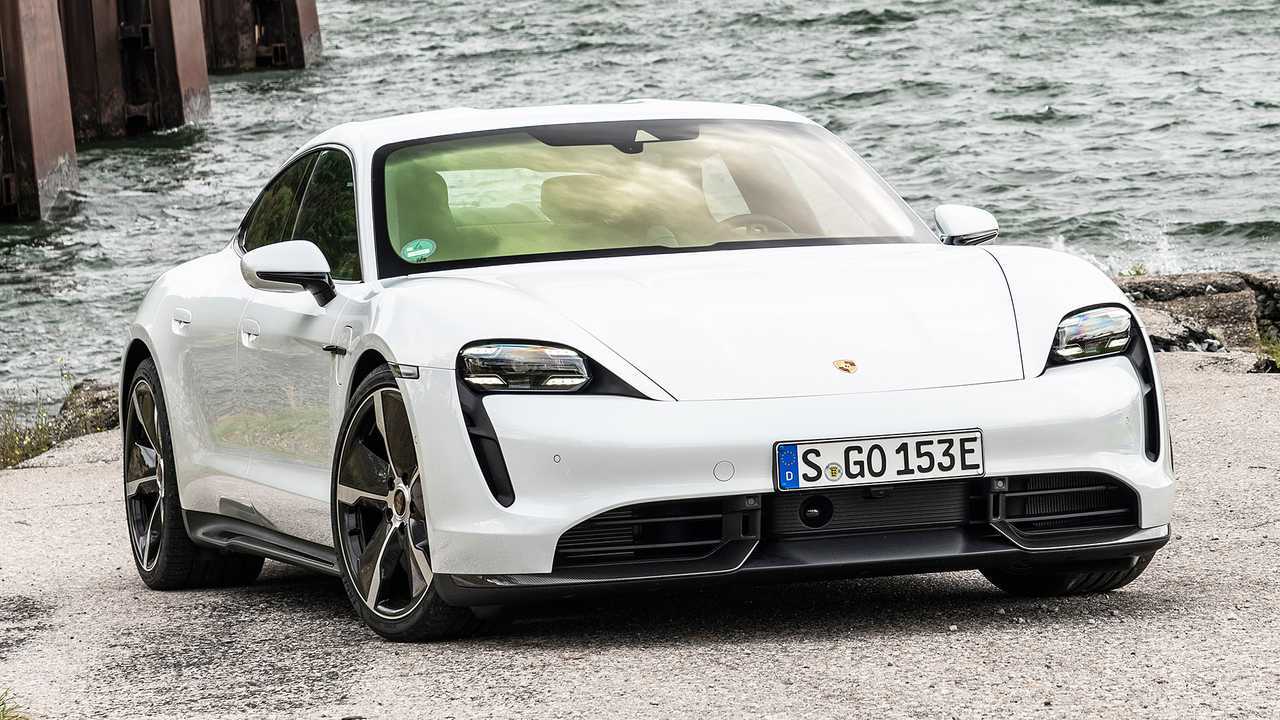 We dive into these car's performance at higher speeds using actual data.

The arrival of the Porsche Taycan on the EV scene has caused quite a stir among car enthusiasts around the world. Since its the first real sports EV to compete with Tesla and its Performance models, we have been waiting to see the numbers come out.

So far, we only have numbers like quarter-mile, top speed, etc. for the most expensive versions, the Taycan Turbo and Turbo S. You can check on YouTube for examples, such as DragTimes' tests at the dragstrip.

The least expensive model, the 4S, hasn't been tested as much yet. Moreover, there hasn't been much exploration into the advantage the Taycan’s 2-speed transmission may provide over Tesla’s single-speed units, specifically at higher speeds.

So far, we have relied on third-party tests of the Turbo (S) version, but the Canadian Porsche website has put together some really interesting information. Like the 0-160km/h and 0-200km/h metrics?

Strangely, Porsche USA hasn't put any of these numbers on its website, but head over Porsche Canada and you’ll find this information under the technical data.

Based on these numbers, along with the currently known data for the Tesla Model 3 Performance and Model S performance, we can actually build the following table,

Keep in mind, these are extrapolated numbers. If you drive at 160km/h and punch it, although the drivetrain is electric, there might be a missing 0.1-0.2s here and there compared to these numbers. In other words, the 160-200 number for the Taycan 4S might be more like 4.5-4.6s.  However, the same is true of the other cars listed here, so for the purpose of comparison, it's arguably helpful information.

For the Model 3P and SP numbers, I looked at Bjorn Nyland's figures, which can be found here. There might be better numbers out there, but I was trying to find some with metric units to provide a direct point of comparison. In addition, the S performance Nyland tested was not the Raven model. If you have other sources for Tesla’s performance models, please post in the comments below.

What Did I Discover?

The fact that, with only 562hp (in boost mode), the 4S can match the 100D S Ludicrous above 160km/h is impressive and suggests a significant advantage provided by the second gear of the Taycan’s transmission. Hopefully, we'll get more real-world numbers in the coming weeks comparing these fast EVs.

As a final note, although this whole exercise is somewhat academic to most drivers (unless you happen to drive on Germany’s Autobahn quite often), it raises the question of how Tesla will be able to provide good top-end performance in the upcoming Roadster. Remember a 400km/h top speed has been promised. Can you do that with a single gear?