It's the second electric model produced at the Wörth plant in Germany.

The Mercedes-Benz eEconic is envisioned for inner-city municipal applications. The vehicle is based on the same architecture as the Mercedes-Benz eActros, which has entered production in October 2021. Both models are produced at the Wörth plant in Germany.

Production of electric trucks takes place together with diesel versions in the existing Mercedes-Benz Special Trucks assembly line. After the vehicle has been largely assembled, the eEconic continues in the Future Truck Center, where the electric drive components are installed (including batteries and other high-voltage components).

The Mercedes-Benz eEconic e300 version is equipped with three battery packs for a total of 336 kWh of battery capacity. Range in the waste collection application is expected at 100-150 km (62-93 miles). 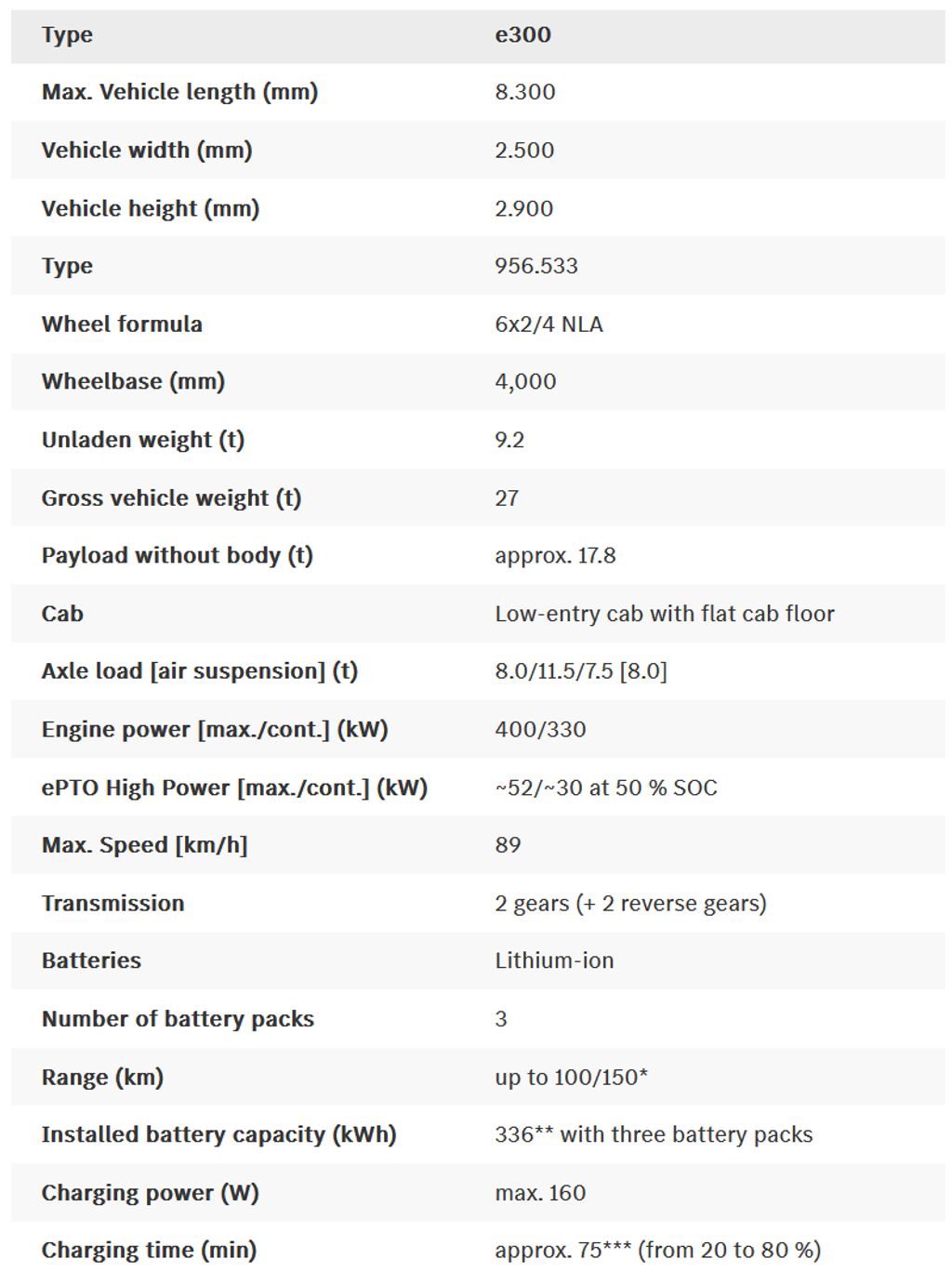 The first series-produced eEconic will be handed over to Urbaser A/S, a company operating in the waste disposal sector in Denmark.

Customers in Europe have had an opportunity to test the vehicles in practical trials since May. Now, it's time for the ramp-up of production and deliveries.

The first prototypes are already undergoing internal tests and this year will be tested on public roads.

Other manufacturers around the world are also ramping-up electrification of all types of trucks.

It gives hope that the roads will gradually become quieter and cleaner, but it might be a long process that requires serious investment in the manufacturing capacity and charging infrastructure. As of today, the commercial truck segment is noticeably behind passenger cars.

CharIN Officially Launches The Megawatt Charging System (MCS)
Sysco Intends To Buy Up To 800 Freightliner eCascadia
By: Mark Kane
++
View Comments
++
View Comments
Got a tip for us? Email: tips@insideevs.com