The latest report reveals an unexpected decline in Q4.

The Tesla Energy business expanded in 2021, although the fourth quarter brought a year-over-year decline.

In Q4, Tesla Energy revenues amounted to $688 million (3.9% of the total revenues), while the cost of revenues stands at $739 million.

Because of the high demand for energy storage products, we assume that the slowdown in Q4 is associated with production constraints.

The annual progress is quite consistent. To handle the further growth, the company announced a few months ago a large 40 GWh Megapack factory, which will be located in California.

"Energy storage deployments increased by 32% YoY in 2021, mainly driven by strong Megapack deployments. As demand remains substantially above capacity, growth has been limited by supply. We are in the process of building a dedicated
Megapack factory to address the growing demand." 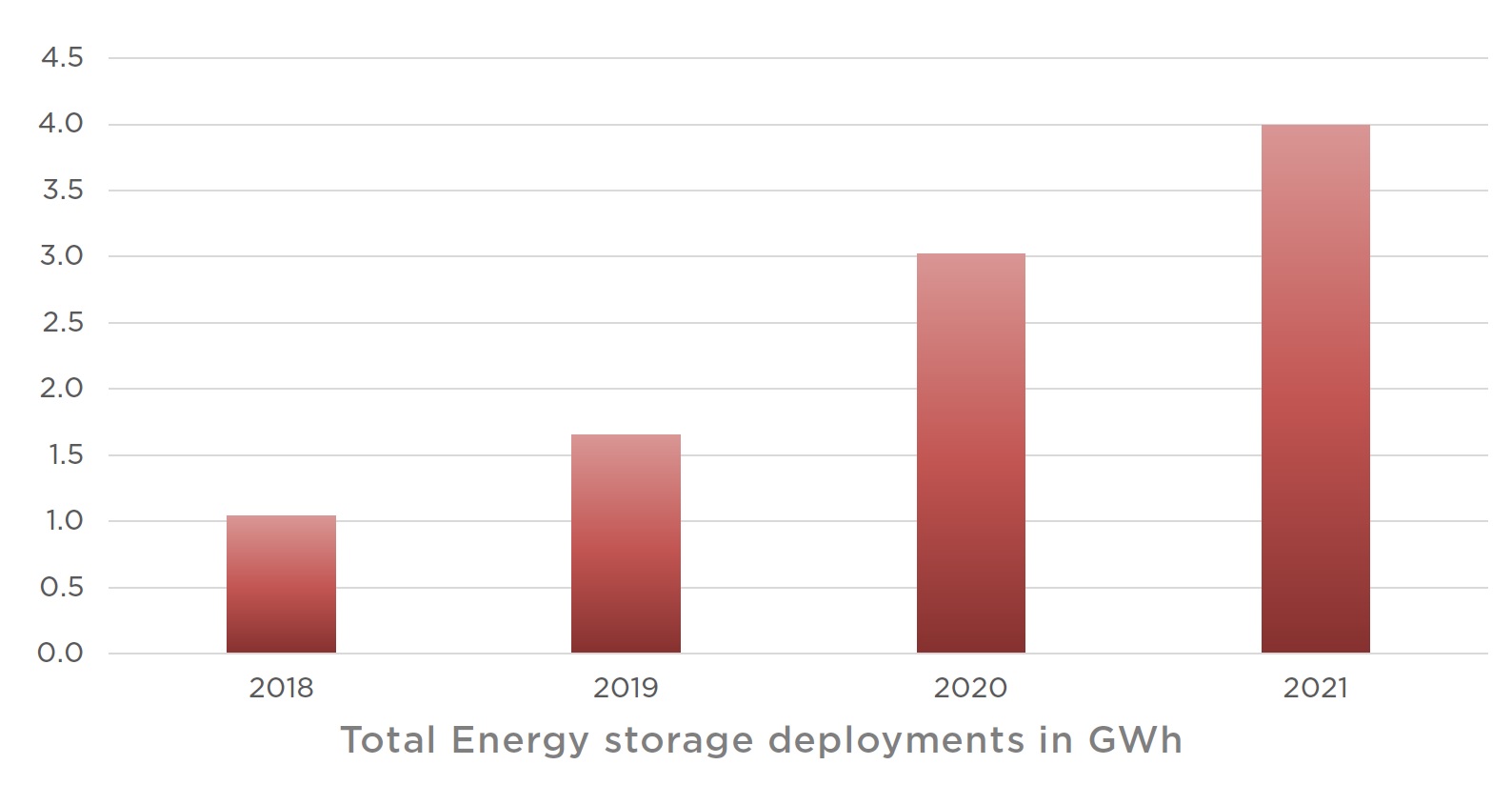 Total solar installations (conventional panels and Solar Roof) deliveries were stable in the past quarter.

In 2021, solar installations increased to 345 MW, but are not even close to the levels achieved in the past by SolarCity (the other Elon Musk company that was acquired by Tesla a few years ago).

Tesla said that the Solar Roof installations nearly tripled year-over-year in 2021, but we don't know the overall volume.