It will be the largest battery energy storage facility in the world.

Tesla has officially announced a new 40 GWh battery energy storage factory that will produce only Tesla Megapack systems for utilities.

40 GWh annually is tremendous capacity, far exceeding what Tesla can produce now. Over the past 12 months, the company has deployed almost 4.6 GWh of energy storage systems (ESS), including Powerwalls, Powerpacks and Megapacks.

Actually, Megapacks were the biggest product with about 3 GWh of total capacity. Assuming about 3 MWh per unit, it delivered some 1,000 blocks.

"We recently announced our new Megapack factory with a capacity of 40 GWh, which compares to total Megapack deployments of 3 GWh in the last 12 months. We are very excited about the broader potential of this product." 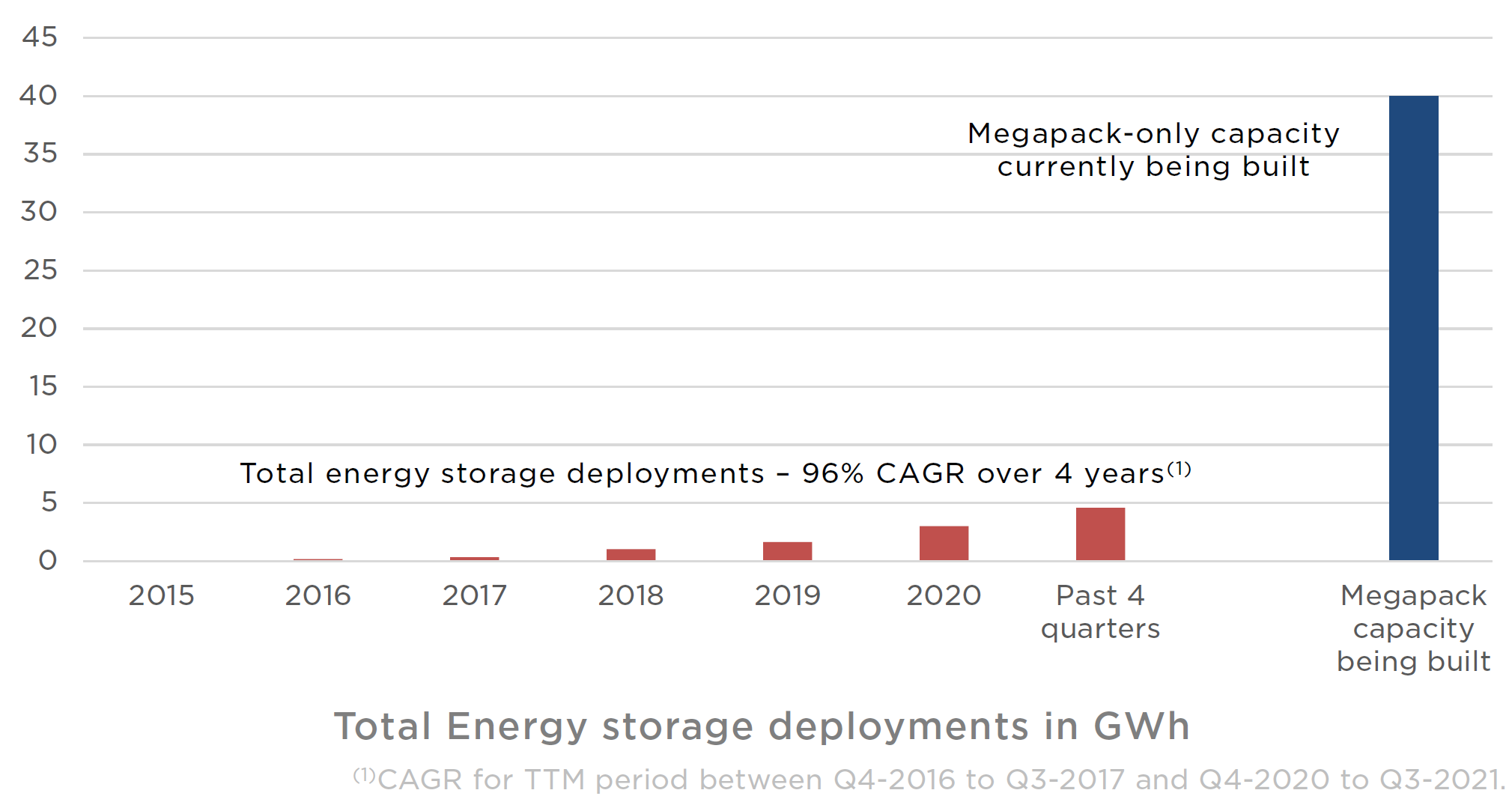 The Tesla Megapack factory is currently being built in Lathrop, California, as the local market is probably the biggest and most promising for ESS products.

We don't have too many details, but we assume that it will produce only the packs, not the cells.

We can also assume that the battery cells will be prismatic, LFP chemistry - most likely from CATL - as Tesla intends to switch to cobalt-free chemistries. In ESS, energy density is not an important feature, while lower cost is the key.

The location in Lathrop would be a perfect spot if the Megapack will be produced using CATL's cell imported from China.

It's difficult to say, but the use of LFP batteries in ESS and in all standard range cars, actually begs to build a cell plant nearby too. Maybe it is on the table or maybe Tesla has a different plan to launch its own LFP production in the future, so CATL's investment would be pointless then.

Feel free to leave a comment on what you think about locally produced batteries for Megapacks.