EV battery maker says drivers will be able to swap batteries in one minute at its EVOGO stations that will be built in ten cities.

Called EVOGO, the service will allow drivers to change car batteries in one minute, CATL said. During an event streamed live online (see video above), Chen Weifeng, general manager of CATL's subsidiary Contemporary Amperex Energy Service Technology (CAES), said the company will initially set up swap stations in ten cities around China that users will be able to access via an app.

EVOGO stations will allow users of compatible EV models to swap out depleted battery blocks for freshly charged ones. The first car compatible with CATL’s EVOGO service is the Bestune Nat MPV built by FAW Group. Chen said that more models would be included in the future.

“We consider the battery as a shared product, instead of a consumer product for personal use.” 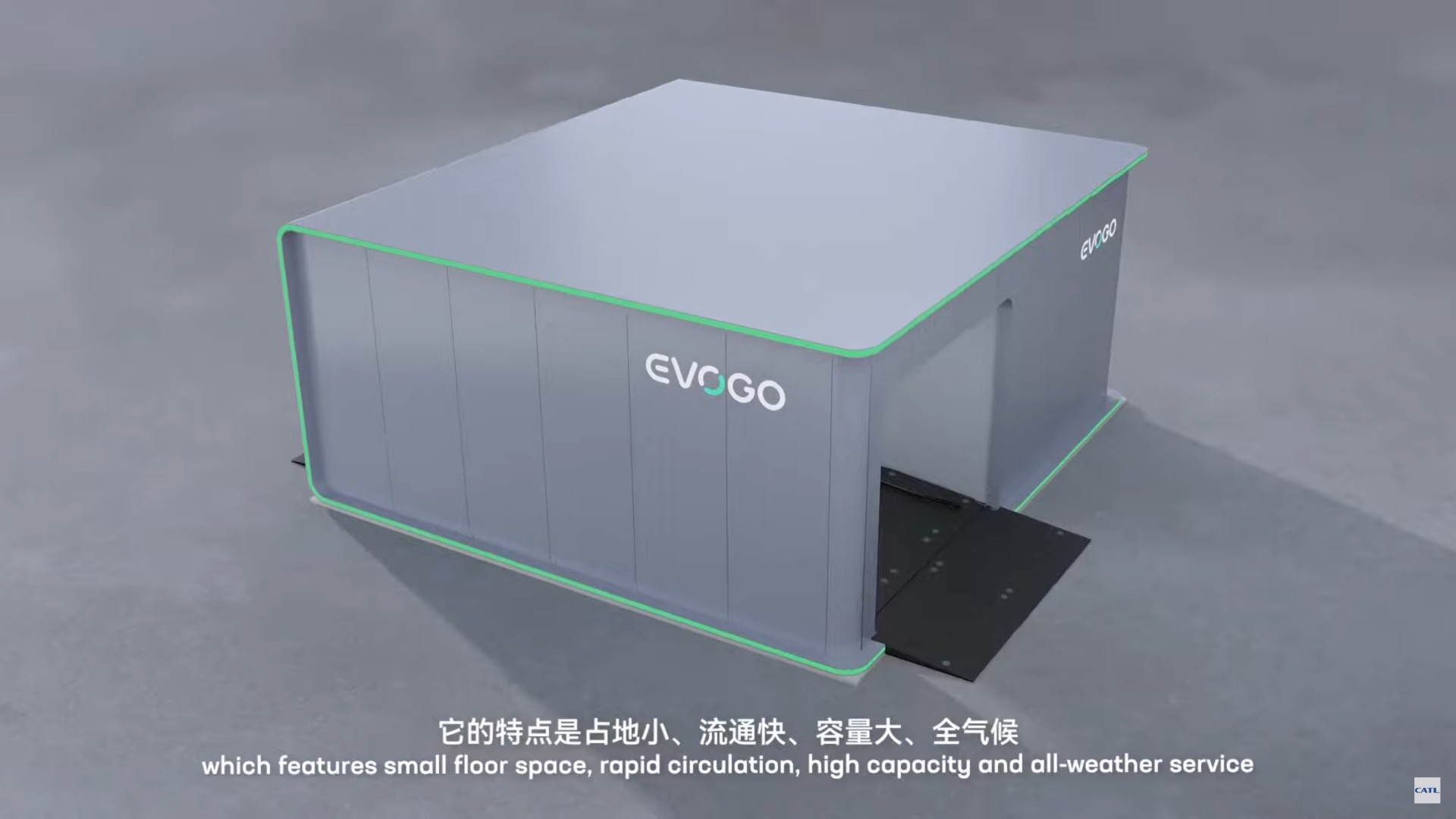 The executive added that EVOGO aimed to address “the challenge of range anxiety, inconvenience of recharging and high purchasing and driving costs” for owners.

The launch of CATL’s battery swapping service comes as EV sales have taken off in China and companies are competing to cut costs and reduce range anxiety.

At one point, Tesla tested battery swapping, but then withdrew a plan to offer the service to customers, focusing on its Supercharger network of fast chargers instead.