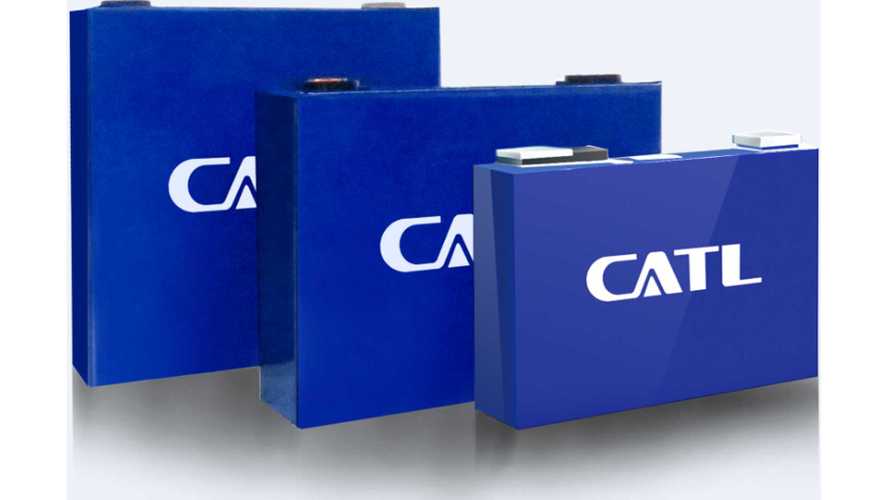 The joint venture was founded at the end of January, involving a registered capital of RMB2 billion. CATL and FAW Group hold 51% and 49% stake in CATL-FAW with respective contribution of RMB1.02 billion and RMB980 million. The new joint venture’s business scope covers the development, production and sale of lithium ion battery, power battery, energy storage battery with ultra-large capacity and battery system as well as relevant after-sale services and technology consultation.

Qu Tao, a board member of Dongfeng-CATL (Wuhan) Battery System Co.,Ltd, take the posts of chairman and general manager of CATL-FAW.

CATL will invest 240 million euro in a battery factory near Erfurt, eastern Germany, said to start production in 2021 with an initial capacity of 14GWh per hour. The battery maker recently disclosed that capacity for its German factory will be expanded to 60GWh by 2026, according to recent reports.