The electric truck maker's Georgia factory will be five times the size of its Normal, IL, factory.

Not long ago, Rivian announced that it has chosen a site for a second factory, which will be located in Georgia. The electric truck maker says it will spend some $5 billion on the new facility, so it's arguably obvious it will be massive and packed with innovative features. Plans for the upcoming factory have now been revealed by Rivian Forums, and they provide loads of details.

For starters, the factory will sit on a whopping ~2,000 acres. What's more, the buildings themselves will add up to an incredible ~20 million square feet. For comparison, Rivian's main plant in Normal, IL – which was a former Mitsubishi factory – will total about 4 million square feet once planned expansions are completed.

As you can see on the map below, the facility will have many buildings, a test track, an Adventure Trail, and much more. You can click here to see the actual PDF from Rivian Forums, which is easier to see since you can zoom in and out. 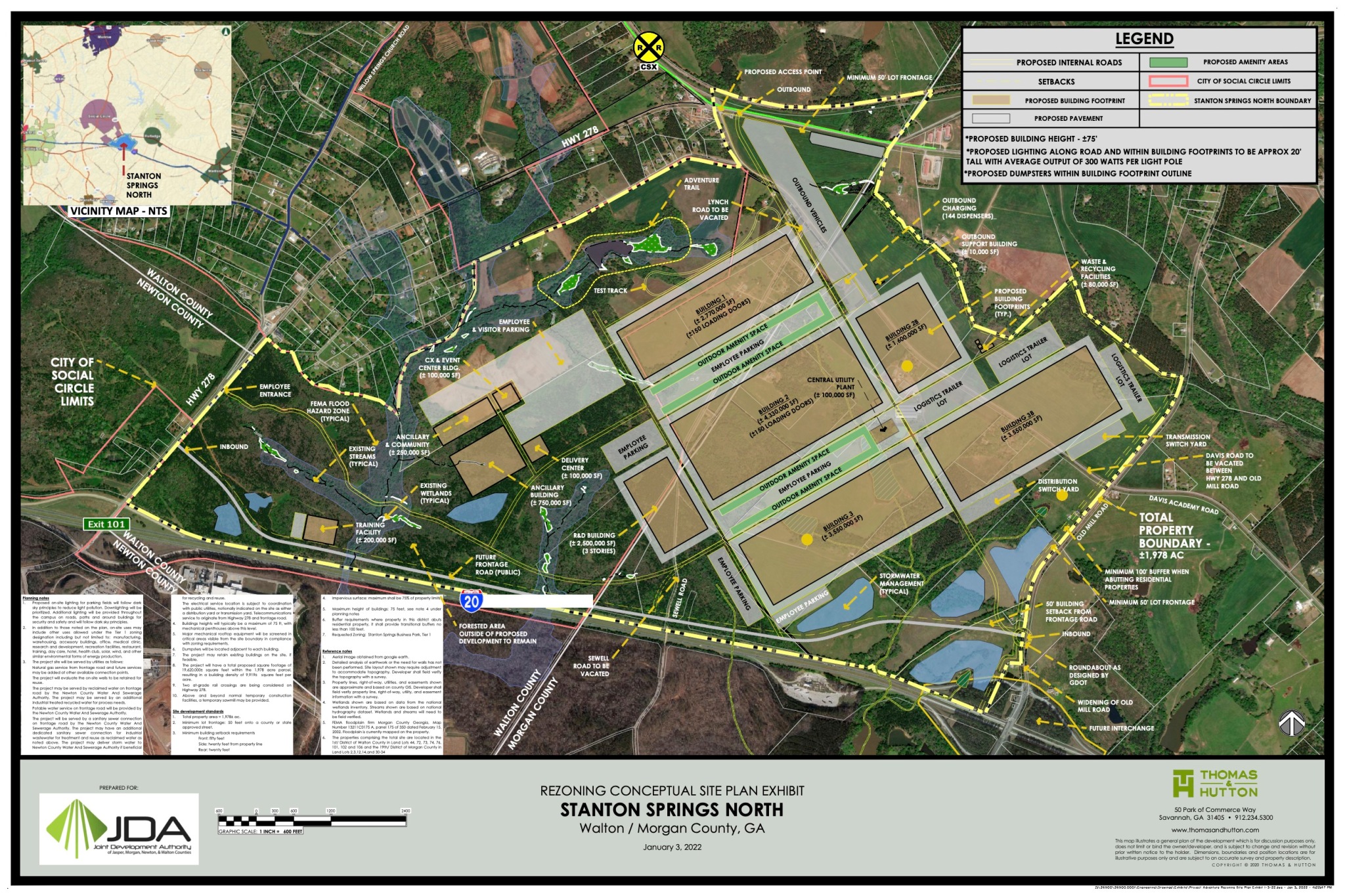 In addition to the factory features mentioned above, Rivian's upcoming Georgia facility will also have 144 EV chargers, a training center, an R&D building, a delivery center, multiple outdoor amenity spaces, waste and recycling facilities, and so much more.

As you likely know, Rivian has an "Adventure Vehicle" theme, and it's banking on its vehicles' impressive off-road capabilities to attract buyers. For this reason, it comes as no surprise the factory will have a dedicated "Adventure Trail."

It will likely take plenty of time for Rivian to ramp up production and become a major force in the EV space, though many believe it could easily follow in Tesla's footsteps and find much success in the future. That said, many skeptics find that spending $5 billion on the second factory prior to ramping up production and sales out of the first factory could prove risky. In fact, even Tesla CEO Elon Musk advised Rivian to be cautious.

Tesla struggled for many years with just one factory, and waited until it was proven successful before considering additional global factories. That said, Rivian has been able to take its time and watch Tesla makes its moves, which we can only imagine Rivian has learned from. Tesla sort of paved the way for EV startups like Rivian to consider what to do, as well as – and perhaps much more importantly – what not to do.

For example, rather than following many other EV startups and hitting the stock market via a SPAC merger, Rivian moved forward with a traditional IPO. This all came after Rivian raked in substantial investments from the likes of Amazon, Ford, and others.

In addition, the company shared loads of testing and showed off its vehicles and their capabilities for an extended period of time before trying to convince the public that it was capable of success. Meanwhile, some EV startups are trying to find success in the space without even adequate proof of concept. 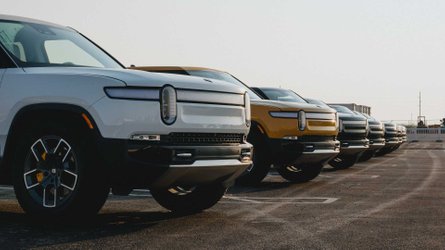 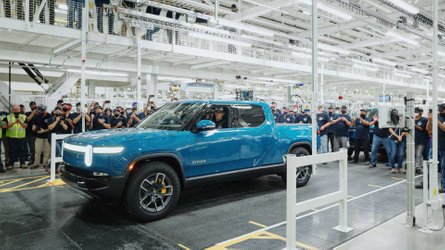 Does Rivian Have What It Takes To Follow In Tesla's Footsteps?

Do you think Rivian will find success? Is a second factory a good idea this early in the game? Start a conversation in the comment section below.