GM’s most luxurious automaker has filed to trademark these three new nameplates.

Not every time a manufacturer files to trademark a certain name, said name will be used. Some automakers do it preventively so that no other company takes a name that they might plan to use in the future, which could be what Cadillac recently did when it requested to have rights to the Vistiq, Lumistiq and Escalade IQL names.

Carbuzz discovered that aside from the Symboliq name that we already knew Cadillac had applied for, there were three additional applications for the names mentioned above. We don’t know what models they will be used for, or if they will even be used at all, but for Vistiq, Lumistiq, the highest likelihood is for them to be used to designate some future electric crossover models - we don’t have information on this, but it seems like the most logical use case.

According to Car&Driver, which was allowed to see the prototype for the upcoming Escalade EV said that it was more than just an electric version of the existing model. The publication said that it was less boxy, it had a more steeply-raked windscreen, which makes sense given the fact that it is expected to be built on the Ultium platform, not the GMT1XX platform shared with the GMC Yukon or the Chevrolet Suburban and Tahoe. 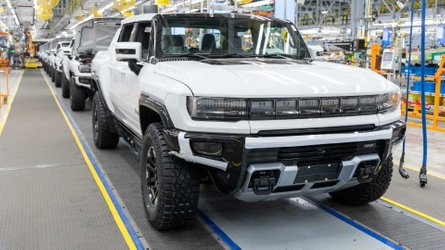 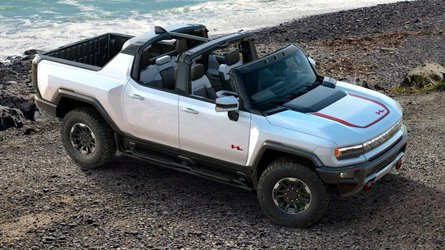