The Swedish automaker compares how much it emits to make an XC40 versus a fully-electric C40 or XC40 Recharge.

The debate surrounding whether or not it EVs are any greener to manufacture compared to ICE vehicles will likely continue. There are arguments to support both sides, but if you ask Volvo, it will tell you making an EV pollutes far more than a vehicle running an internal combustion engine.

Volvo compared the gas-burning XC40 with the fully-electric C40 (basically the same vehicle, but with a coupe-like roofline and EV powertrain) and discovered that making the latter results in 70 percent more emissions. The difference is quite notable given the fact that both vehicles are built in the same factory, on the same assembly line and they share a great number of components.

This means that the battery is the main reason why making the electric C40 produces that much more emissions, especially given the fact that Volvo took everything into account when calculating this, taking it back to when the raw materials were extracted and processed.  Now we don’t know if the difference is comparable in other manufacturers’ cases, but if the data presented by Volvo is any indication, it would mean all new EVs are notably less green to manufacture than an ICE vehicle.

The percentage may not be as high as the 70 percent that Volvo claims, as this also has a lot to do with suppliers and supply chains, but even if it’s lower, it is unlikely to be much more in the EVs favor. And as is stated in the AutoTrader source article, this news certainly lends more credence to some automakers’ claims that giving their EVs smaller batteries is the greenest way to go (the Mazda MX-30 and the Honda e are two vehicles created under such philosophies). 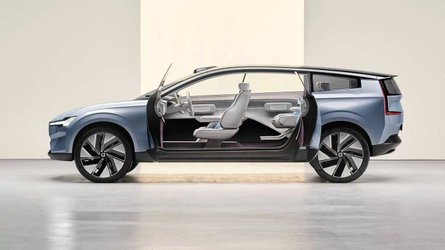 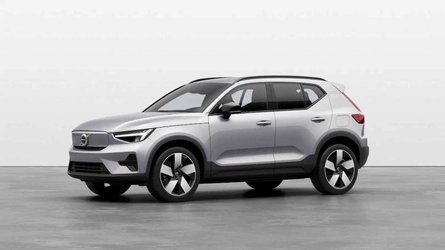 Volvo Gives XC40 Recharge The Most Imperceptible Facelift Ever