Maybe Ford will make this body style specifically for Australia where pickups based on sporty vehicles were popular.

The artist even opted for the performance version of the Mustang Mach-E, the new GT, as the basis for his digitally modified pickup, and we’re sure something like this will make a lot of sense for some of our Australian readers. You probably already know that utes, as they call them, are extremely popular among Aussies, and the two sporty ones were taken out of production in recent years.

With the Holden Commodore ute and the Ford Falcon ute no longer on the scene, as well as the growing global trend towards electric vehicles, maybe there’s more to this rendering that X-Tomi whipped up for fun than we first though. Ford hasn’t announced plans for additional Mach-E body styles, but perhaps it should consider an Australia-specific pickup model that it could also sell in other markets too.

And being based on a higher-riding crossover, this Mach-E pickup would look more like a traditional (taller) pickup, rather than the two aforementioned Holden and Ford models. However, it would still be lower than most pickups and if it were to retain the Mach-E’s driving dynamics, it would probably become the world’s most fun to drive pickups in the world. 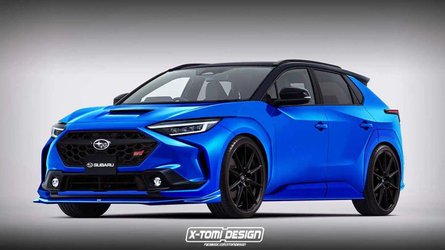 Yay Or Nay On This Subaru Soltera STi Rendering? 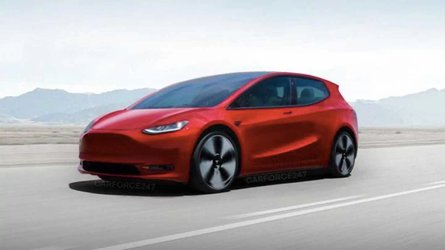 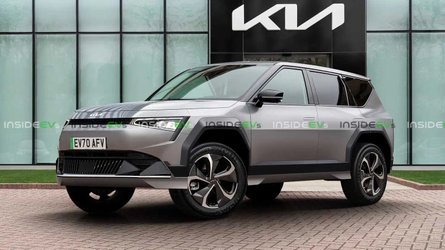 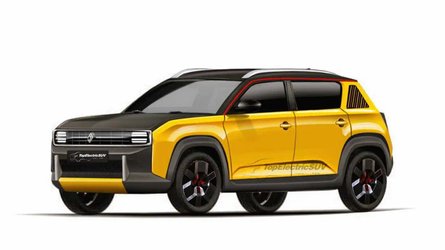