The total number, including private points, is above 2.2 million.

China is the world largest electric vehicle market and not surprisingly, has the world's highest number of charging points.

According to the China Electric Vehicle Charging Infrastructure Promotion Alliance (EVCIPA) (via Gasgoo), as of the end of September 2021, there were 2.223 million individual charging points in the country. That's a 56.8% increase year-over-year.

However, this is the total number, which consists of over 1 million publicly accessible points, and an even higher number of almost 1.2 million private points (mostly for fleets, as we understand).

Between October 2020, and September 2021, China was installing, on average, some 36,500 new public charging points per month.

Those are massive numbers, but let's remember that close to 2 million passenger plug-ins were sold in the first nine months, and this year sales should exceed 3 million.

An interesting thing is that among publicly accessible points, there is a very high ratio of DC charging points:

Another interesting stat is the number of 69,400 charging stations (sites), which indicates that, on average, there was 32 points per one station (assuming 2.2 million total).

Nine operators had at least 1,000 sites - including:

For reference, the number of battery swap stations (also the highest in the world) amounted to 890, including:

That gives us some glimpses of the infrastructure situation in China. Without a doubt, Europe falls behind, and the U.S. even more so. On the other hand, we must remember that in China, charging infrastructure is a necessity due to a low ratio of houses and private parking spaces. 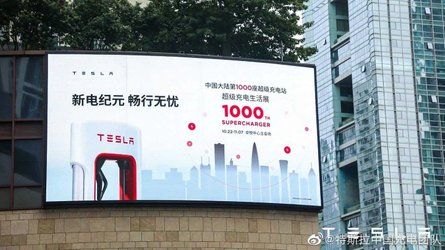 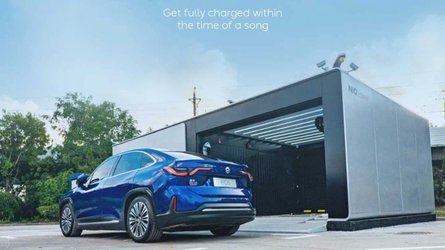