According to a preliminary investigation, an electrical panel failure is to blame for the blaze, Gruber's second since 2017.

According to an early analysis by fire inspectors, the cause was isolated to an electrical panel failure, which will be investigated more thoroughly, the company’s CEO Peter Gruber said in a statement.

“Along with the entire Tesla community, we grieve the loss of over 30 Teslas that perished in our shop, which is dedicated to normally preserving and credited with saving hundreds of these rare and dying breed of first generation EVs.”

Gruber also said that he personally contacted each of the owners affected by the fire to let them know what happened, adding that he also reached out to the owners of the surviving Tesla Roadsters.

“Talking to each of you, I am again reminded how cherished these cars are, how much they meant to you, and what a special place they carve out in automotive history. You all have my sincerest apologies and I feel your pain, having lost three in this mishap as well. I wish it was otherwise.”

This is the second time Gruber Motors is severely hit by a fire after the May 2017 event when 5 Tesla Roadsters and an AC Propulsion tZero vehicle were lost. The CEO says the event is a painful reminder of the intensity of fires involving lithium ion batteries.

“As with a previous fire we had in May of 2017, this fire again consumed the entire building and all its contents, which illustrate the potent nature of Lithium Ion vehicles once they ignite.”

Gruber Motors is an independent service center specializing in fixing the “bricking” issues of some early Tesla Roadster vehicles whose batteries became unusable. Tesla wasn’t able to fix them, recommending a full battery replacement instead.

Peter Gruber developed a more cost-effective system to identify a dead cell or module and only replace those to get Tesla Roadsters back on the road. 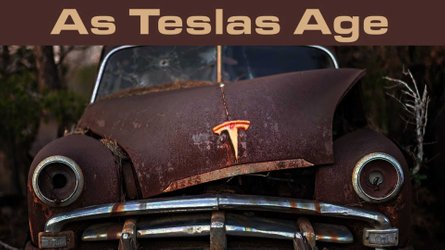 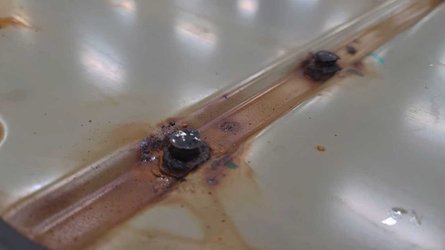 Tesla Vehicles Should Beware Of Coastal Cities, Says Gruber Motors
By: Dan Mihalascu
++
Got a tip for us? Email: tips@insideevs.com