Is Ford hinting at an upcoming option, is this a glitch, or something else entirely?

The MrTruck YouTube channel made a very interesting discovery related to the upcoming, all-electric Ford F-150 Lightning. The electric pickup truck was on display at the 2021 State Fair of Texas, which gave attendees an opportunity to check it out in detail. As MrTruck was perusing the Lightning's interior, the dashboard display revealed a convertible version of the truck.

Editor's Update: Sadly, at least for those who were excited about a convertible F-150 Lightning, Ford replied to our message to let us know that the display has a software glitch since it's an early prototype model.

MrTruck captured video footage of the display, along with several other aspects of the F-150 Lightning. TFLtruck.com caught wind of the situation and put together an article speculating about what may be the case here. 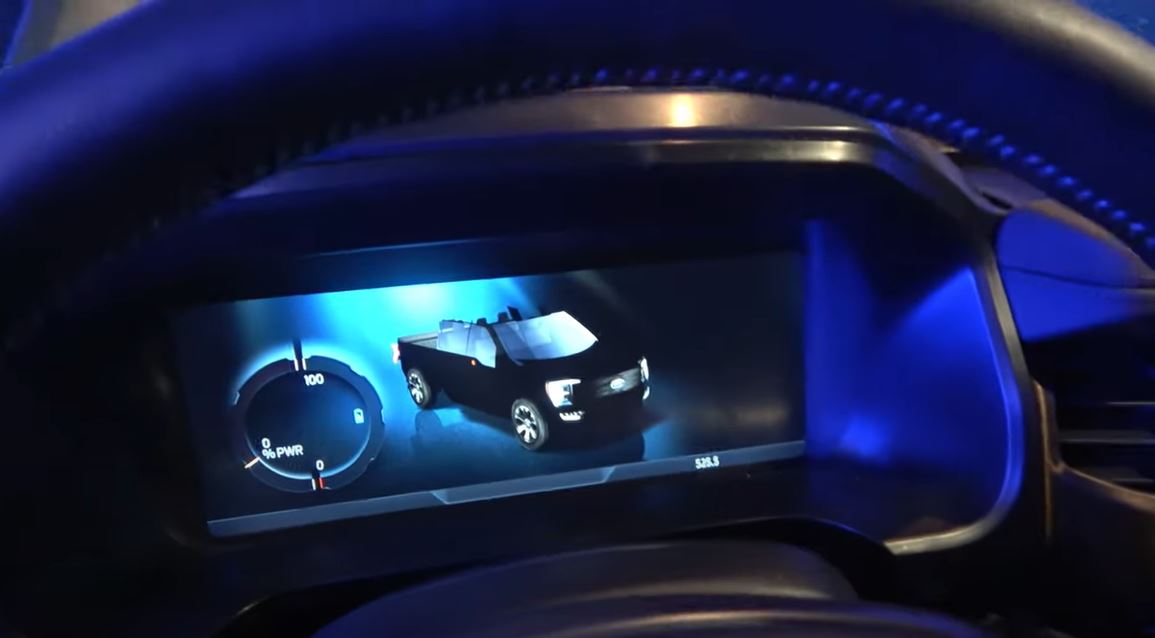 "Could this be an upcoming Ford F-150 Convertible being teased as a rendering inside a pre-production 2022 F-150 Lightning pickup truck at the 2021 State Fair of Texas? Or is this simply a software glitch in the digital display? Here is what happened."

As you can see in the video, right around the 4:30-mark, the Lightning's 15.5-inch digital dashboard display has an animation that clearly shows the electric truck with its top removed. While we could act as if we're shocked, it would come as no surprise if Ford was planning a Lightning with a removable top.

Trucks with removable tops are uncommon, but they do exist. Take, for example, the Jeep Gladiator. In addition, the upcoming Hummer EV pickup truck has removable roof panels that GMC refers to as "Sky Panels."

Since the F-150 Lightning is still in prototype form, this could easily be seen as a software glitch. Heck, even many new models have software glitches related to their infotainment systems and digital dashboard displays.

That said, perhaps Ford just hasn't yet revealed its plans for a removable roof option for the upcoming Lightning. As one comment on the TFL Truck article points out, this may simply be the answer to a question no one has asked. We've reached out to Ford to find out if we can learn more.

In the meantime, do you think it's a glitch? Is Ford likely planning a Lightning with a removable top? Maybe there's another explanation. 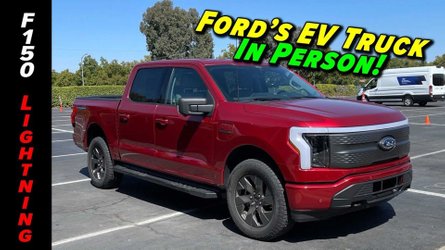 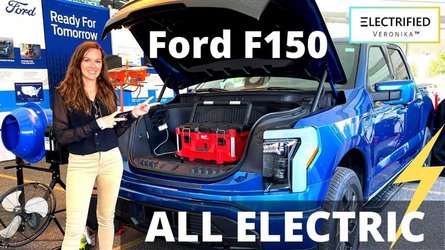