According to a recent report from WhichCar? out of Australia, a BMW executive said the automaker has no plans to produce electric vehicles with a range of over 600 kilometers (373 miles). The publication says drivers must rely on charging infrastructure if they plan to drive longer distances.

While nearly 400 miles of range is a pretty solid estimate for an EV produced today, it's interesting that BMW would state that it has no intention of striving for more range. WhichCar writes that BMW i4 project leader David Ferrufino said the automaker won't target a 1,000-kilometer driving range. When asked about range, Ferrufino said:

“One thousand kilometres of range is not a target we have with our fully-electric cars."

“We are aiming for 600 kilometres [of driving range] for our fully-electric cars, and 100 kilometres with our plug-in hybrids in everyday driving.”

With a cap of 600 kilometers, Australians will be able to drive an electric BMW from Sydney to Canberra or Melbourne to Hobart on a single charge, but they'll be limited from driving longer routes unless there's adequate charging infrastructure available.

Ferrufino explained that BMW has battery advancements, increases in charging speed, and a growing public charging network to help EV owners. He also added that an EV's maximum range will be dependent on the vehicle's segment where it's being sold. He elaborated:

“For example, we don’t think a range of 600 kilometres will be suitable for a BMW i3 as an urban car, but when it comes to the BMW iX or i4, we think that around 600 kilometres is a very customer-friendly solution."

Based on WhichCar's report, the 2022 BMW i4 has 590 kilometers (367 miles) of estimated range. According to BMW, the i4's battery can be charged from 10 to 80 percent in about 30 minutes with a 200kW DC fast charger. If this range and charging speed is realistic, a driver could travel about 1,000 kilometers with one 30-minute charging stop. 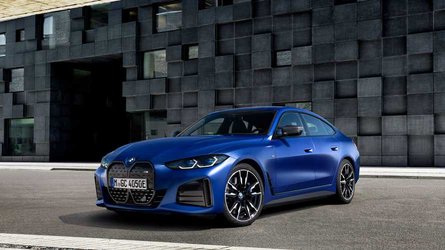 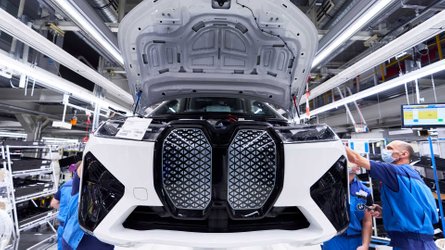 Do you agree with BMW? Is ~400 miles of range enough for an EV? Regardless, should the automaker make a statement that it has no intention to exceed a certain range estimate?