Despite news reports out of Russia, Musk said Tesla hasn't yet decided on a location.

Some folks may have thought, "The cat's out of the bag" as a local media outlet in Russia confirmed that Tesla CEO Elon Musk has chosen to build Tesla's next Gigafactory in the country. However, Musk took to Twitter to say that the report isn't necessarily true, though it could be. Other outlets have said Musk called the "news" a rumor, but that's not really the case.

This is because Musk's comment is not to say Tesla won't choose Russia for its next electric car and/or battery factories. However, he's clearly unwilling to provide a confirmed location yet. What's arguably more important is that, while we all may have assumed it was the case, Musk's comments make it more clear that Tesla is, in fact, in the process of deciding on a location for a fourth Gigafactory.

We all know that Musk hasn't always been so careful with his words at times. However, lately, it seems he's thinking his tweets and replies through before pressing send. The above reply doesn't really answer the question, but it provides some insight. Musk doesn't say there won't be a Giga Russia, but he also doesn't say there will be. He also doesn't go so far as to call the report a rumor. Instead, he simply writes that Tesla hasn't decided.

Tesla is just about to open two new factories, one in Texas and another in Germany. It's also already using its second Gigafactory in Shanghai, China, to export vehicles to Europe. We know Tesla has plans to continue expanding over time, though we have no idea where or when it plans to build additional factories.

As you may be aware, a Russian space chief recently invited Musk to his home. We've also learned that there's some sort of infatuation with Tesla and Musk in Russia, which comes as no surprise since the whole world is now watching Tesla. Musk also recently said Tesla is close to establishing a presence in Russia.

Yet another waiting game here. Hopefully, now that Musk has responded and people are talking, we'll get some info about upcoming Gigafactory plans in the near future. 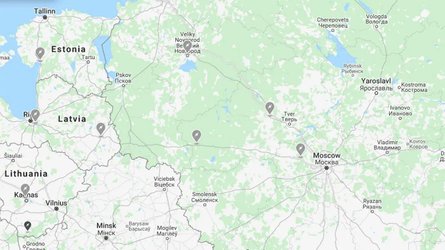 Elon Musk: Tesla Is Close To Establishing A Presence In Russia 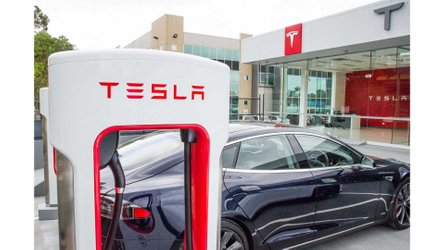