...which is not a bad thing, considering the market is down 35% year-over-year.

In July, the number of new passenger car registrations in France went down by 35% year-over-year to 115,713, but plug-ins maintained a growth path.

Passenger plug-ins (18,285) accounted for about 15.8% of the car market, which is also a very good result. An interesting thing is however that the BEVs are down year-over-year (in 2020, special incentives boosted sales a lot), while the PHEVs grew to a noticeably higher level.

The Peugeot 3008 PHEV stands out among plug-in hybrids with 1,474 registrations.

As we can see on the list, the market is dominated by Stellantis' and Renault's brands. 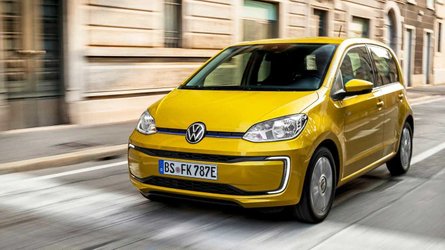 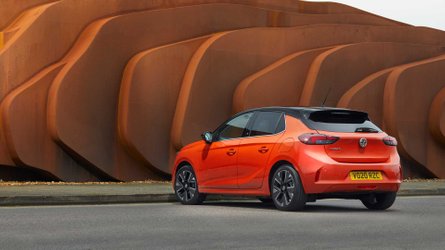 UK: Plug-In Cars Expand In July 2021 Despite Throttled Market
By: Mark Kane
++
Got a tip for us? Email: tips@insideevs.com