The gigafactory will supply batteries for over 150,000 battery electric vehicles annually.

The South Korean partners have signed a Memorandum of Understanding (MoU) with the Government of Indonesia to build a gigafactory in Karawang, near the Indonesian capital Jakarta.

The plan to build a battery factory in Indonesia actually is not new. Rumors emerged in 2020, and since 2018-2019 we hear that Hyundai would like to locally produce EVs. LG Chem's LG Energy Solution is ready to invest billions in the country.

The main reason behind the interest in battery production in Indonesia is related to nickel. Indonesia is one of the world’s largest producers of nickel (a key element in LG's NCM and NCMA cathodes). Access to the nickel supply will be given to companies that will invest in local production of the final products.

This type of cell soon will be used also in Tesla cars produced in China (replacing NCM 811), according to previous reports. The NCMA chemistry willo be used also by Ultium Cells LLC joint venture between LG Energy Solution and GM.

The plan for Indonesia is to produce 10 GWh of NCMA cells annually, which is enough for more than 150,000 battery electric vehicles, according to the press release (the average would be then 66 kWh per pack).

"The new battery cell factory in Karawang will be built on a 330,000-square-meter parcel of land. When fully operational, the facility is expected to produce a total of 10 GWh worth of NCMA lithium-ion battery cells every year, enough for more than 150,000 BEVs.

Battery cells produced by the plant in Karawang will be used in Hyundai Motor and Kia’s EV models built upon the Group’s dedicated BEV platform, Electric-Global Modular Platform (E-GMP). The new factory will help Hyundai and Kia produce vehicles with high efficiency, performance, and safety by supplying battery cells optimized for the two automaker’s BEV models."

That's not a very big scale these days, but for Indonesia (a small EV market) it should be a good starting point. After all, LG Energy Solution will be able to secure nickel supplies for its other plants globally. The investment is estimated at $1.1 billion.

"Under the MoU, Hyundai Motor Group and LG Energy Solution will invest a total of USD 1.1 billion into the JV to build a battery cell plant in Karawang, Indonesia. The Group and LG Energy Solution will each have a 50 percent ownership stake in the JV. The Indonesian government agrees to offer various incentives and rewards to support the stable operation of the plant." 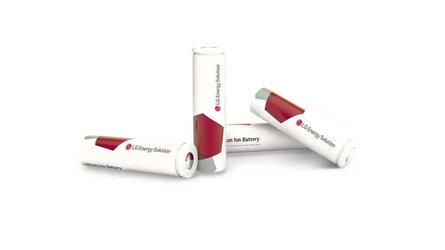 LG Chem Will Invest $5.3 Billion In Battery Materials By 2025 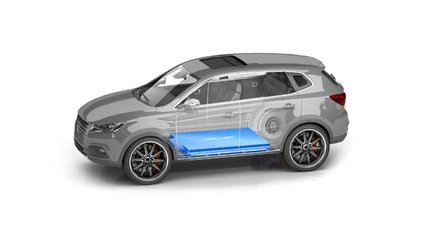 SNE Research: Global xEV Battery Market More Than Tripled In May 2021
By: Mark Kane
++
++
Got a tip for us? Email: tips@insideevs.com