Honda's EV In Partnership With GM Will Be Named 'Prologue'

The Honda Prologue will use GM's Ultium platform and batteries.

We've known for some time now that Honda will partner with General Motors. More specifically, the Japanese automaker will use the US automaker's Ultium platform and batteries for its upcoming all-electric crossover.

Now, Honda has chosen a name for the future EV, which is set to come to market for the 2024 model year. The brand will reportedly call the crossover the Prologue, which is fitting since it will be the first example of what's in store for Honda's future.

Honda will design and develop the Prologue inside and out, but its underpinnings will be supplied by GM. Automotive News says Honda will also use the Ultium platform and batteries for a 2024 Acura electric crossover as well. Executive Vice President of American Honda Motor Co. Dave Gardner shared via Automotive News:

"Our first volume Honda BEV will begin our transition to electrification and the name Honda Prologue signals the role it will play in leading to our zero-emission future."

Honda also produces the Honda e city car for some markets, but the brand says the Prologue will be on another level as far as markets and volume are concerned. Gardner also reportedly said that later in the decade, Honda will start using its own EV architecture.

At this point, Honda isn't providing many details about the upcoming Honda and Acura, though Automotive News says a slide in a media presentation revealed that the Honda electric crossover will be smaller than the Acura.

Interestingly, Honda believes the upcoming Prologue will outsell the gas-powered Passport rather quickly, though the brand says it won't exceed Pilot sales. In 2020, Honda sold nearly 40,000 Passports in the US, as well as about 124,000 Pilots.

Check Out These Related Honda/GM Stories For More Details: 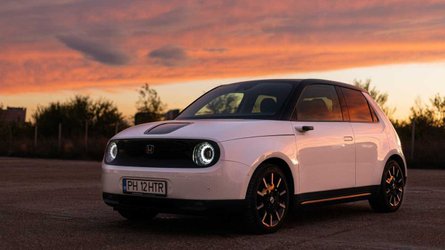 Honda Wants To Phase Out ICE, Switch To EV By 2040 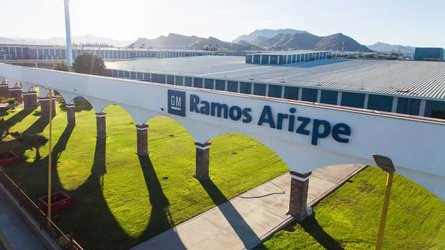