Would Elon Musk have changed his mind about “the fool’s errand?”

It was not long ago that Elon Musk said LiDARs were a “fool’s errand.” Yet, people have been seeing Tesla prototypes with strange sensors mounted to an improvised roof rack. The latest ones come from Grayson Brulte, an autonomous driving technology expert. He took pictures of a Model Y with manufacturer license plates from California and the same roof rack in Palm Beach, Florida. Check what he has to say about it...

“I am 99.9% sure they are Luminar H LiDARs. Luminar has told me that it is their LiDAR and you can reference the image by looking them up."

We followed Brulte’s advice – who kindly allowed us to use his pictures – and visited Luminar’s website. They have two main LiDARs there: the Hydra and the Iris. We suppose the Luminar H is the Hydra, which is used for testing and development programs. The Iris is for series production programs starting in 2022.

Have a look at this video of Luminar’s tech.

We also found this picture.

Compare it with the one that can be seen in the back of the Model Y. 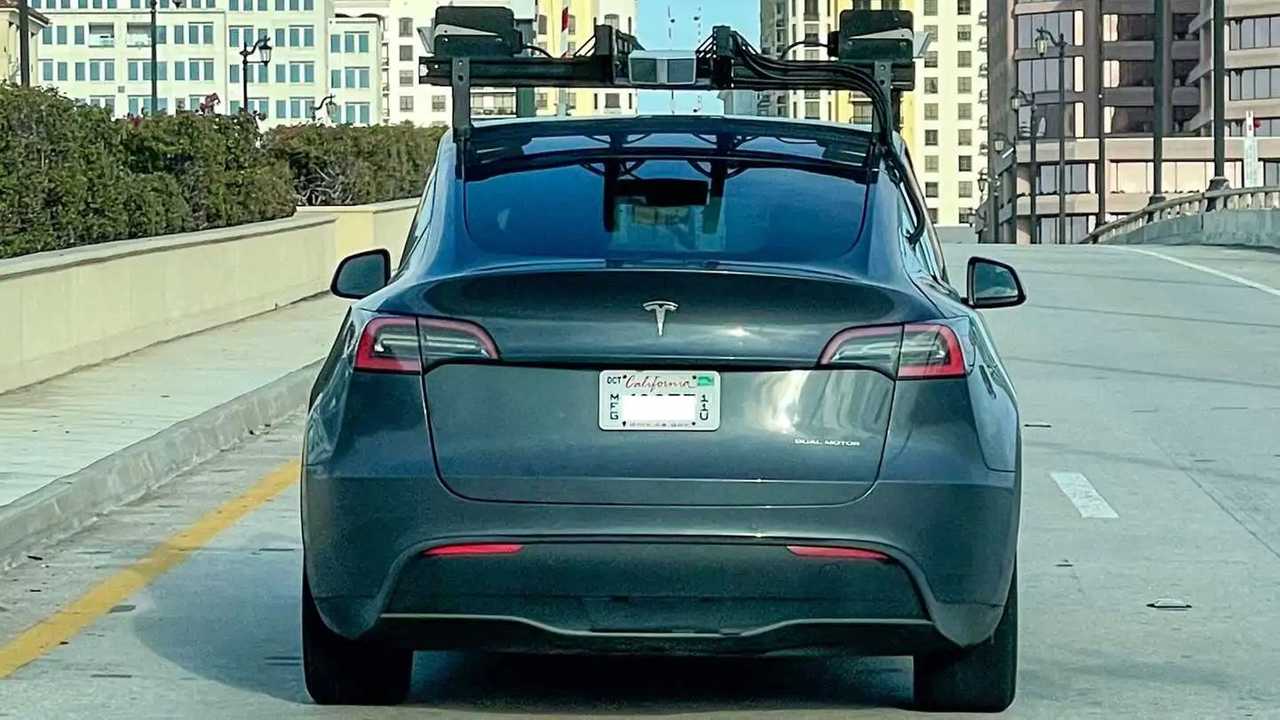 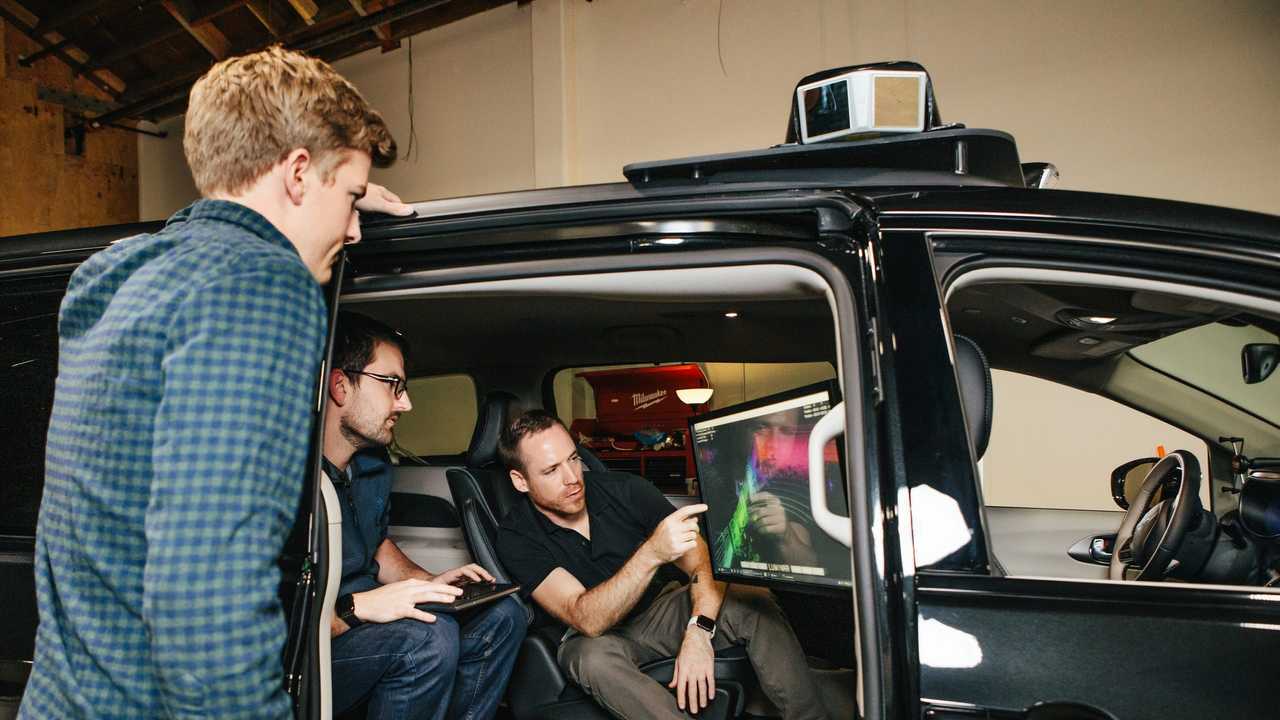 It appears that Brulte is correct: the “sensor” looks just like a Luminar Hydra, which means Tesla is apparently at least testing the technology. 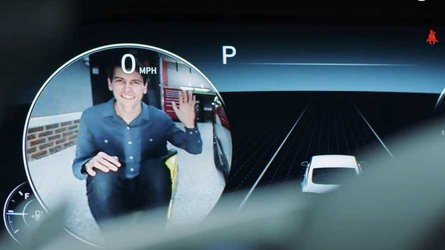 NHTSA Misses Opportunity To Say There's No Autonomous Car Yet
⠀ 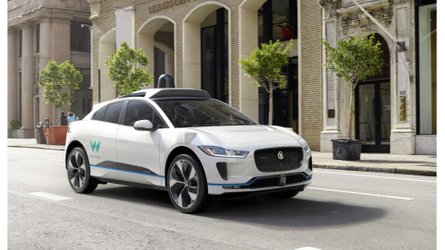 We asked Brulte if he thinks it is possible to achieve fully autonomous driving capability solely with sensors and cameras, as Elon Musk said it was when he told LiDARs were unnecessary.

“For the record, I have a lot of respect for the Tesla brand and what Elon is doing with Tesla. Anything is possible, but I personally believe LiDAR is a key element in enabling autonomous vehicles.”

Brulte speaks as the founder of an autonomous driving tech consulting company founded in 2009. Before anyone asks, Brulte & Company does not work for Waymo or Uber.

It would be nice if Tesla were willing to discuss how its LiDAR tests are going and if it has finally changed its mind about using them. However, we will probably only learn about that when Musk tweets about it or Tesla presents a cutting-edge new car with LiDARs. For now, we have to thank prototypes and people like Brulte for sharing the information.