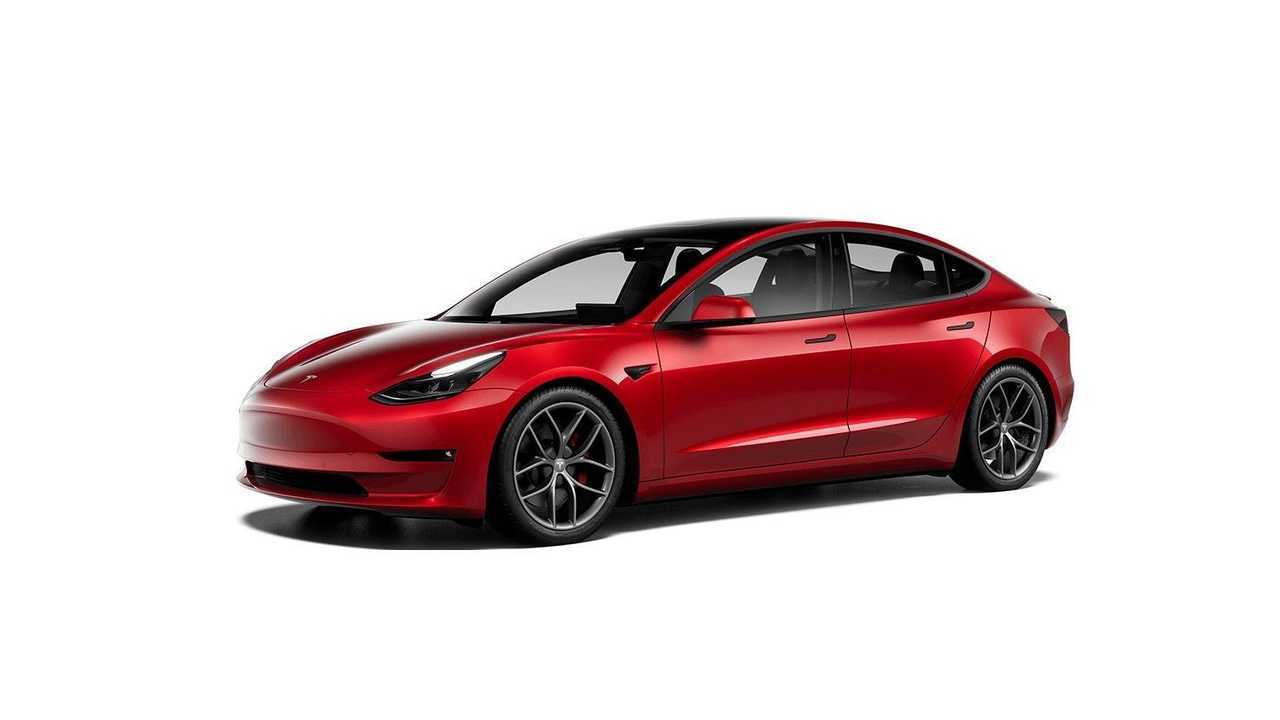 The volume has increased by an order of magnitude.

According to reports from Japan, Tesla is selling much better after Model 3 prices were reduced by up to 13-17%, depending on the version.

The Japan Automobile Importers Association reveals 588 Tesla registrations in March 2021, which is 1,236% more than 44 units a year earlier. That's actually not far from other foreign brands like Fiat (739) and Land Rover (689).

To give you some background, Nissan LEAF sales in March reached 1,603 (up over 20% year-over-year) and averaged less than 800 a month over the past 12-months.

The main force behind the Tesla's better results is the MIC Model 3, which has become more affordable and is well received by the young generation (including the direct sales model).

The interesting thing is that according to the article, young Japanese drivers are buying their first car like they would buy a smartphone.

Tesla has good perspectives on the Japanese market, which so far was very small for the company. The next big thing might be the Tesla Model Y (not yet launched) and then who knows, maybe a smaller and even cheaper EV?

A big factor in Japan will be how the domestic industry will treat BEVs and whether all-electric cars will finally become more popular. For many years, the main focus was on conventional hybrids, but things are changing. Soon we will see many new electric cars from Japanese manufacturers, including the largest one - Toyota.