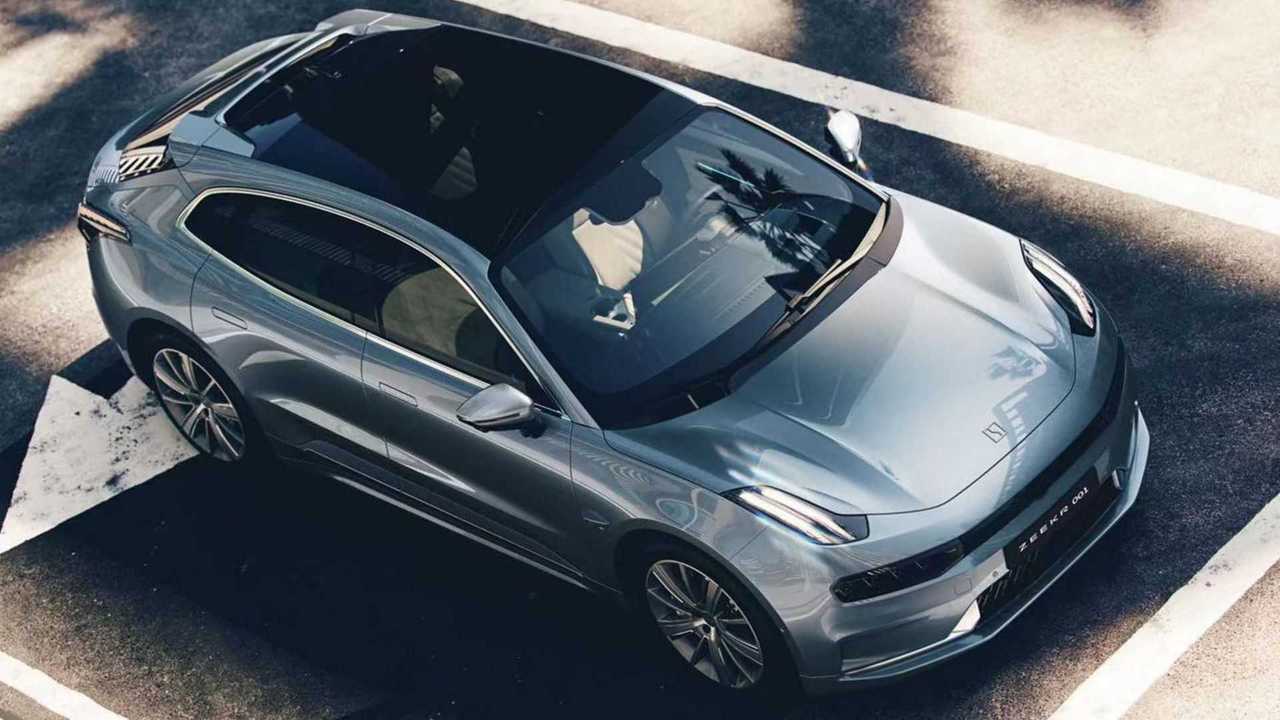 If it is not, Geely’s luxury EV brand deserved better.

Geely officially announced on March 23 that it would have a luxury EV brand to compete with Lucid and the upcoming Mercedes-Benz EQS. Called Zeekr – or Ji Ke in China – it will focus on the Chinese market and will use the SEA (Sustainable Experience Architecture). Greg Kable published on Twitter the images of the company’s first car, called 01. And it looks like a badge-engineered Lynk & Co 02. Above all, it sounds like an April Fool’s prank.

The only source for that so far is a British journalist that lives in Germany and has a terrific record for breaking news. British people also have a fantastic sense of humor, which makes this even more dangerous.

If Zeekr is to represent a luxury effort, why is it so similar to a car from another Geely brand that does not stand for that? Why does it present a number instead of a proper name? Why did the company decide to reveal it so close to April 1? After Volkswagen’s Voltswagen prank, you would better not trust news so close to April Fool’s Day.

We tried to investigate the meaning of Ji Ke in Chinese and, according to Yabla, it depends on the intonation. It can mean geek, hunger and thirst, immediately, or to do something instantly – nothing about jokes in the name.

Supposing this is real, using the SEA will not make the Zeekr 01 a unique car, even if it makes perfect sense from a manufacturing and scale point of view. What doesn’t fit is badge-engineering a cheaper car to put a higher price tag on it and trying to convince buyers that it is worth the price.

Considering the Chinese market is so big it may buy anything, it is possible that Zeekr goes well in its home market. It still sounds like a joke that Geely would not try to sell a more luxurious electric car in Europe or the US and that it would look very much like a Lynk & Co apart from the badge. We’ll know how real this is in a few days.

Gallery: Is Zeekr 01 A Badge-Engineered Lynk & Co 02 Or Is This An April Fool's Prank?