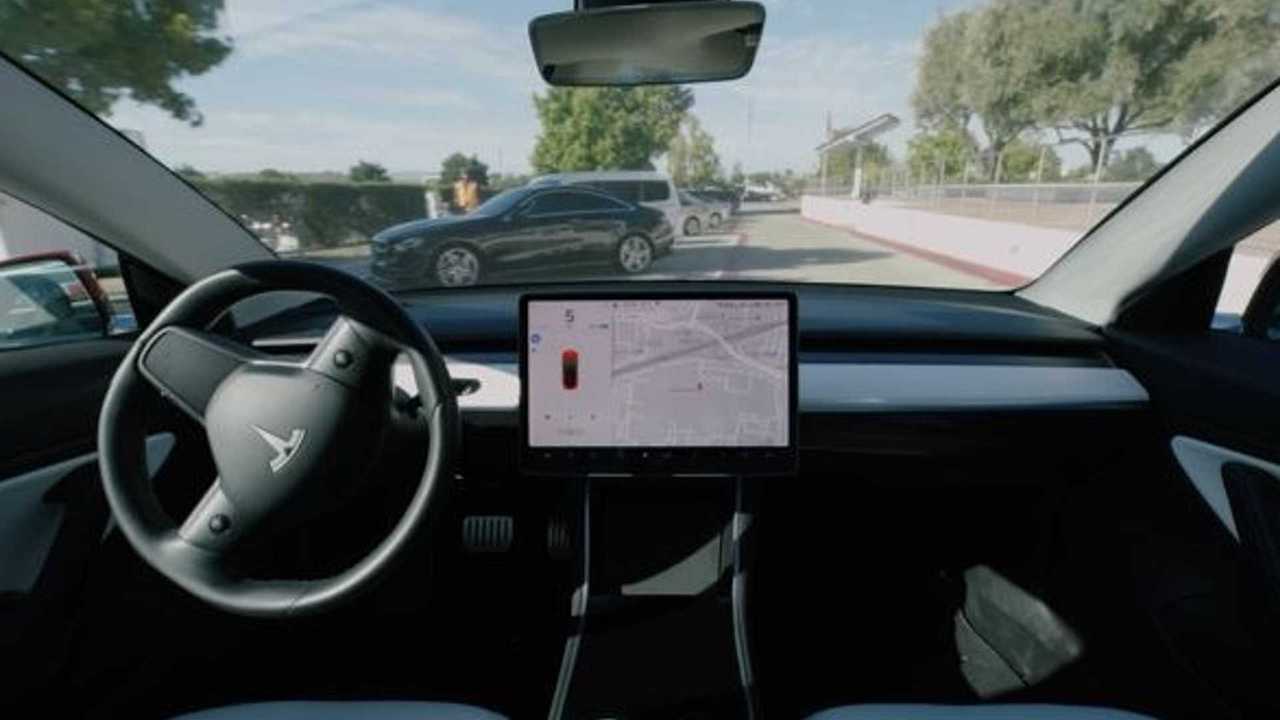 The FSD 'Download Beta' button isn't coming as soon as people expected. Musk will deliver, but not until the tech is ready.

Back on March 6, Tesla CEO Elon Musk shocked his fans and the media by announcing that a new "Download Beta" button was coming in "~10 days." When the button arrives, it's assumed that any Tesla owner will be able to push it and instantly become a Full Self-Driving Beta tester. He also said people should let Tesla know if they want to have FSD Beta downloaded to their car.

Needless to say, many people were excited. We even know some folks who went out and bought cameras, camera mounts, etc. In addition, they've started watching the barrage of FSD Beta testing videos to get an idea of what this is all about.

It made sense for Musk to offer the button. We can only imagine the number of people that potentially broke the internet trying to let Tesla know they want FSD Beta. Sure, Musk thought it might help his team streamline the process by adding the button. However, 10 days came and went, and the button isn't yet a reality.

Musk later tweeted that Tesla had expanded the number of testers to ~2,000, which was what he had previously said would happen. The announcement was in reply to the March 6 thread, in which Musk made it clear that availability and regulations vary by region, and people should be careful testing FSD Beta.

Since then, there has been plenty of talk about the upcoming button. At the same time, current FSD beta testers have seemed somewhat concerned that this tech will suddenly be open to all. We figured Musk may walk things back a bit based on the Twitter chatter.

So, apparently, 8.3 isn't good enough, and it won't be worth it to expand the testing pool for upcoming "8.x" versions. Instead, Musk is sticking to his earlier mention of version 9.0 being the big leap, which will allow Tesla to add the button. He still says it's coming in April, but we have to remember that this is Musk time. He has been honest to say in the past that while he will deliver, his optimistic timelines are often wrong.

We'll have to wait and see how this all plays out. Let us know what you think by leaving a comment below.