Two things have a major negative impact on the range of electric vehicles: extreme temperatures (especially very low ones) and driving constantly at high speeds. Well, this German YouTuber took a Ford Mustang Mach-E on a very long road trip exclusively on the country’s excellent autobahns in winter, at speeds of up to 150 km/h (93 mph) and managed to cover nearly 1,000 km (600+ miles) without much fuss.

He did have to stop to charge a total of four times, totaling just over 2 hours, yet managed to drive 920 km (573 miles) in 10.5 hours, mostly maintaining high speeds. The takeaway here is that the Mustang Mach-E is more than capable as an electric road trip vehicle, although this particular road trip was also made possible by the impressive German highway network and the decent number of fast chargers it provides.

There is a lot of information that will be especially useful for those looking to buy a Mach-E and are interested how it fares at higher speeds. Be warned, though, that the video is completely in German and you will have to select the option for YouTube to translate the subtitles into English.

And since no other country has a highway network where there are often no speed limits or very high speed limits, this test will mostly interest potential German Mach-E buyers who would actually drive their vehicles at such speeds regularly. Things may not stay like this for long, though, as Germany could start imposing strict speed limits where in the past there were none. 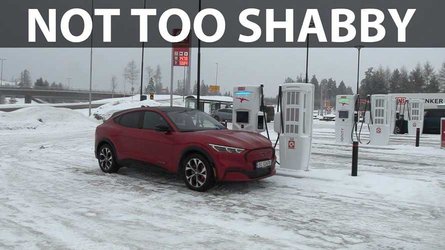 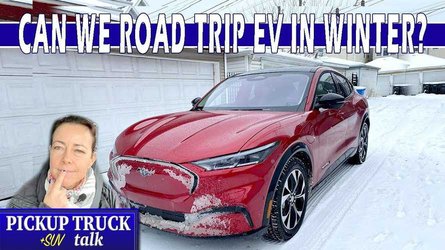 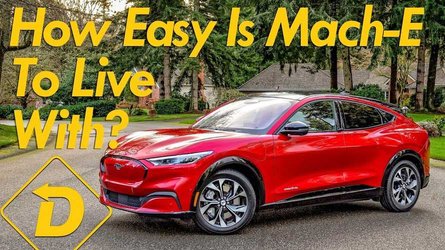 Ford Mustang Mach-E: What's It Like To Live With? Real-World Deep Dive 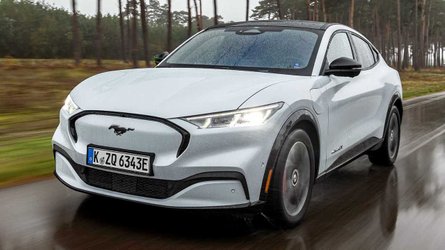