It looks bad, but there could be a reason for it.

Tesla did not fare well in this year’s J.D. Power Dependability study. Of the 33 automakers ranked, Tesla got 30th, beating only Jaguar, Alfa Romeo, and of course Land Rover.

This was the first time Tesla got ranked by J.D. Power for dependability. The company bases the rankings on surveys from owners of vehicles that are three years old:

The 2021 Dependability ratings and awards measure reliability based on the responses from more than 80,000 verified owners of 3-year-old vehicles annually. This rating focuses on the type and number of problems owners experienced during the preceding 12 months with their 3-year-old vehicle. The fewer the number of problems reported by car owners, the higher the score.

This means the company reviewed surveys from owners of Teslas from 2018. If you can recall, late 2017 is when “production hell” was happening with the then new Model 3 that caused many build quality issues. This could be one of the reasons for Tesla’s low ranking. Although, the build quality of the Model 3 and the rest of its lineup has improved over time.

Tesla was the only brand with an asterisk that stated: “Tesla did not allow its vehicle owners to be surveyed, so it did not technically meet J.D. Power’s ranking criteria, but the study leaders independently obtained enough data to give the brand a score.” Could this be another reason for the low ranking?

However, it hasn't always been bad with J.D. Powers. Last month, Tesla got praise from the  company by receiving top honors for a premium EV ownership study. Next year’s dependability study should be better for Tesla since owners of 2019 vehicles will be surveyed.

Lastly, please keep in mind that Tesla was ranked against automakers that have been designing and manufacturing vehicles for decades. Tesla only has about a decade of volume production under its belt. 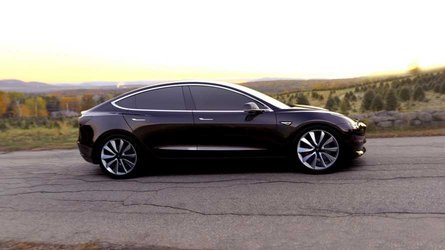 Tesla Cars Among Highest-Quality Vehicles Made In China: J.D. Power 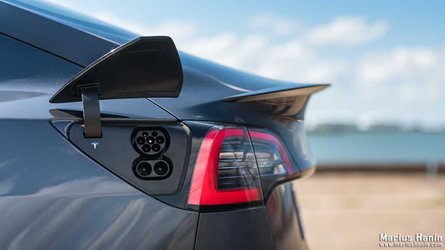 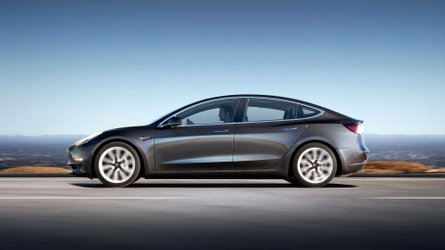 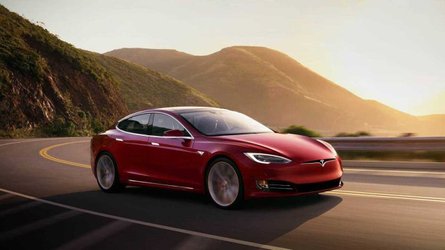