It seems General Motors is following in the footsteps of Volkswagen more and more these days. By this, we mean the onslaught of new announcements about future electrification plans, seemingly on almost a weekly basis.

Not long ago, GM discontinued the Chevy Volt. Aside from the aging Bolt EV, it hasn't yet brought any of its promised EVs to market. It also made it clear it wasn't on board with California's stringent emissions standards and eventual gas-car ban. However, as soon as it appeared there would be support from the White House and Congress, the automaker quickly flipped its stance, siding with California. This makes perfect sense since it will be hard to move forward with push back from the government.

Now, GM has announced that it pledges to stop selling gas cars altogether by 2035. The plan coincides with a goal of becoming carbon-neutral by 2040. CEO Mary Barra posted the following on LinkedIn:

"General Motors is joining governments and companies around the globe working to establish a safer, greener and better world. We believe that with our scale and reach we can encourage others to follow suit and make a significant impact on our industry and on the economy as a whole."

Barra made it clear that it's not possible to remove emissions completely if the technology to do so doesn't yet exist. While it does exist, it may not yet be practical and affordable, especially in many larger vehicles. However, she said in the meantime GM can "compensate" through carbon credits or carbon capture. She also said it's critical that GM improves the fuel efficiency of the gas-powered vehicles people currently rely on.

"To get there we'll have 100 percent of our portfolio fully electric, and that's the vision we're setting."

GM isn't the first automaker to announce such plans. Several other carmakers are shifting toward an all-electric future, or at least beginning to take EV adoption much more seriously, including Ford, Nissan, Hyundai, Volkswagen, and Volvo, to name a few. 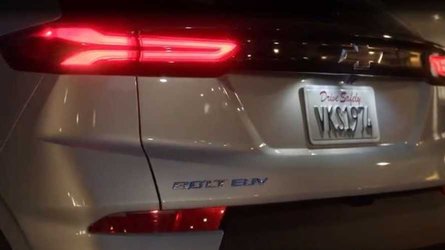 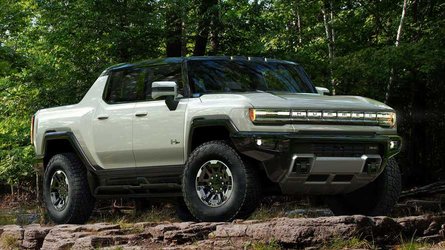 GM plans to invest some $27 billion in electric and autonomous vehicles. It says it will bring 30 new EVs to market by 2025. GM will assure that electric vehicles are available in all classes and at all price points. In addition, it plans to power its facilities with renewable energy and build charging infrastructure to speed up adoption.