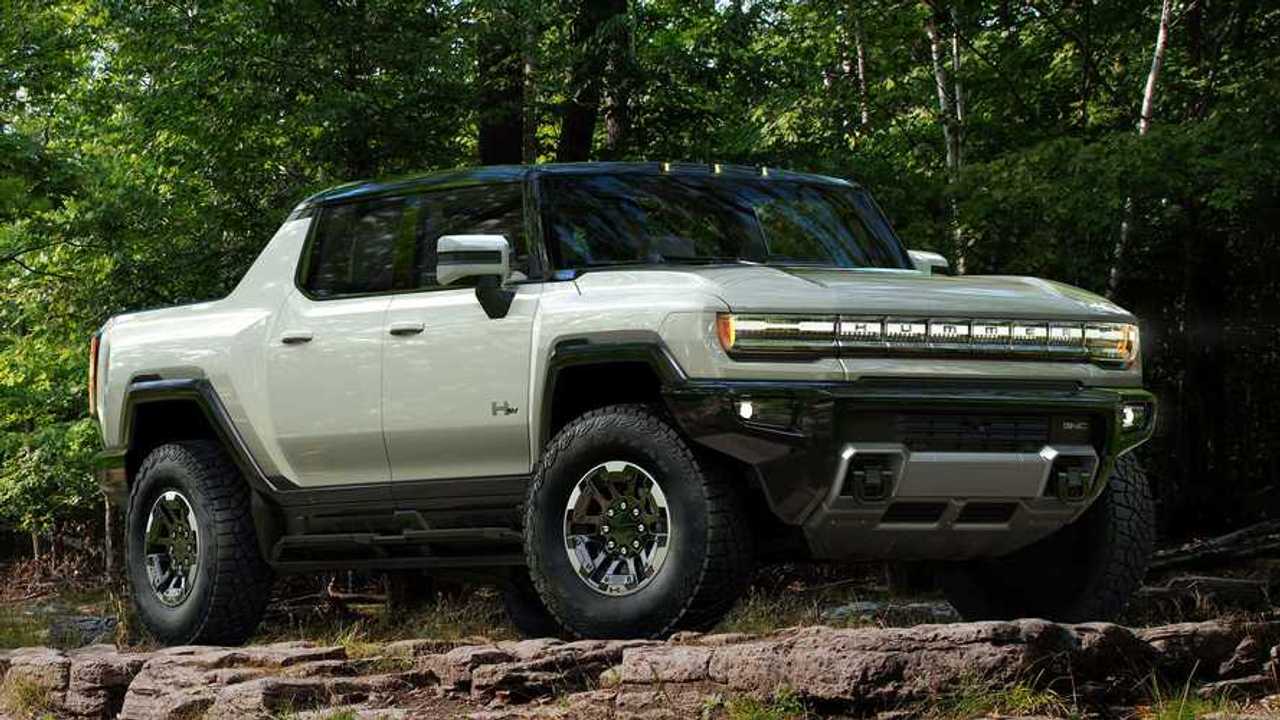 Tesla employees, fans, and owners should all be encouraged to welcome and support EVs from other brands.

We are finally reaching a turning point where several legacy automakers are not only voicing their support for electric cars, but also launching and/or planning for the launch of several compelling EVs now and into the future. It's exactly what Tesla CEO Elon Musk has hoped for, that Tesla would, by finally succeeding in the eyes of many, encourage other brands to follow suit.

With that said, we were very happy to learn that Tesla board member Hiro Mizuno took to Twitter to welcome General Motors with exclamation. He tweeted that he once owned a GM vehicle and that "healthy competition for EV will speed up the transition and help @Tesla to achieve its mission quickly." As you can see below, the tweet can even be seen as an advertisement for GM, since Mizuno used it to retweet the auto manufacturer's transition video, which is simply a graphic revealing its new logo.

On a related note, we just had to draw your attention to the tweet below. As you can see, others have pointed out online that if you flip the new GM logo, it spells "Elon." Clearly, it wasn't intentional, but it certainly got a little laugh out of our team at InsideEVs.

Tesla's Elon Musk has made it clear on multiple occasions that he supports other EV makers, and has gone so far as extending the offer to "help" or allow brands to use Tesla's patents and sign on to use its Supercharger network. There has also been some contention at times, and sadly, there's a small group of folks in the Tesla community who make it their job to poke fun at, ridicule, and disparage any EV that's not a Tesla.

Tesla employees, fans, and owners should all take note of Mizuno's statement and support (as well as Sean Mitchell's point above). We should all encourage them to welcome and support EVs from other brands. This is certainly not to say that people shouldn't have opinions about other electric cars, but that the whole concept of EV adoption among automakers should be praised and encouraged. This becomes especially true when any brand graduates from "all talk and announcements" to some tangible action.

Ford Exec Baits Tesla Over Quality Issues: Tesla Has An Image To Fix