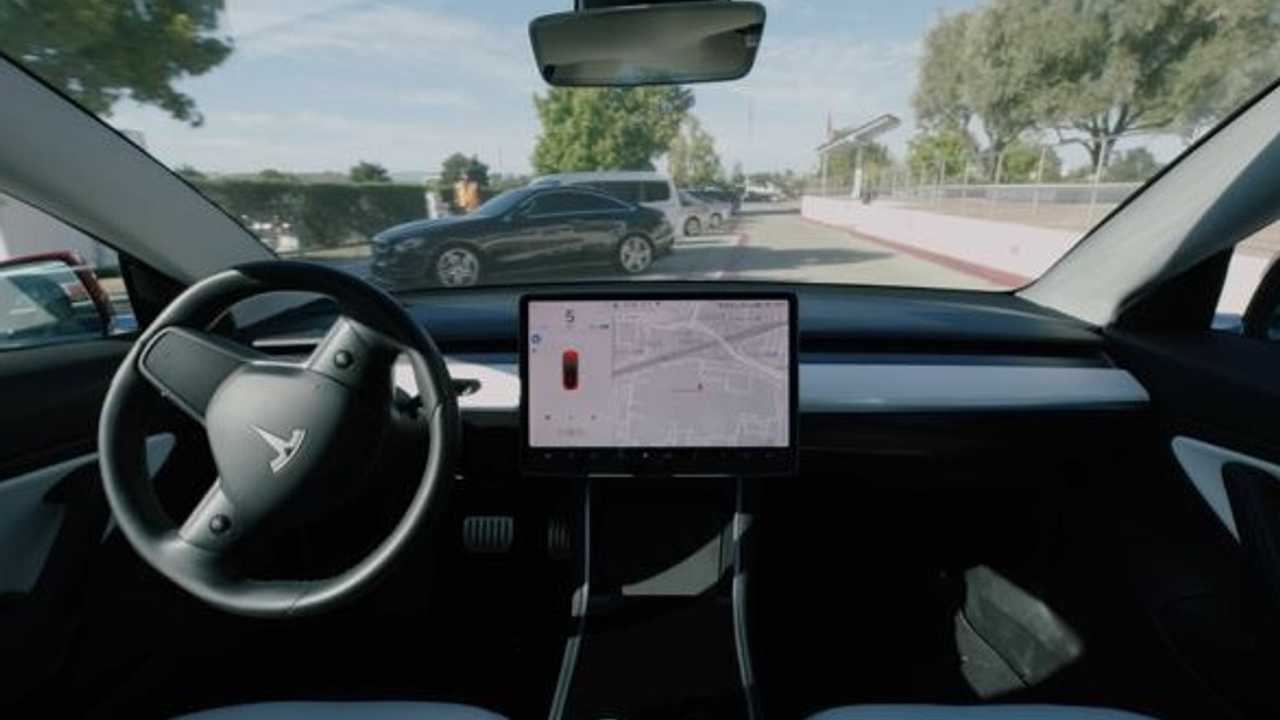 According to an application with the FCC, Tesla has filed to use a new type of “millimeter-wave radar sensor.”

We've seen the Tesla Model Y out driving in California with some sort of lidar or radar on top. However, some people suggest it's not for production vehicles, but rather for mapping or some sort of testing process.

If you follow Tesla and Elon Musk, you're likely aware that the company has no plans to implement Lidar, which is one of the most popular technologies among other companies pursuing self-driving cars. Musk continues to insist that computer vision, supported by cameras and radar is the way to go.

Electrek reported that just this week, Musk has once again told an analyst that Tesla will never use Lidar. Early on, it seemed the issue with Lidar was the cost. Prices have come down, and it only makes sense that they'll drop significantly in the future, but Musk has other reasons he doesn't believe in the technology. In fact, he has said in the past that he wouldn't implement Lidar even if it was free.

According to an application with the FCC, Tesla has filed to use a new type of “millimeter-wave radar sensor.” Currently, all of Tesla's vehicles have a forward-facing radar hidden at the front of the car. It is one of many hardware components involved in Tesla's Autopilot suite, and the same hardware is what "drives" the company's Full Self-Driving Beta technology.

According to Electrek, "Tesla applied for confidentiality for the new device." This means we may not know much more prior to July when that agreement expires.

Is this a big deal? Will it mark the turning point for Tesla's Full Self-Driving technology? Or, is Tesla simply planning a minor upgrade to its current radar system? Hopefully, we'll know more in the coming months. In the meantime, share your thoughts in the comment section below.