ST vs LR is one thing, but maybe the more affordable Tesla Model Y was introduced actually to compete with other models?

Tesla recently introduced the Standard Range version of the Model Y, which was announced at the beginning, but then removed from the online design studio. It's kind of surprising, especially since  Tesla CEO Elon Musk said that 250 miles of range (EPA estimate) is a new minimum.

Well, the SR version of the Model Y is really here (in the U.S. at least), with less than 250 miles of range, so let's take a look at how it compares to the Long Range version.

Those two versions are basically all the same, aside from battery capacity (which is not communicated by Tesla) and drive specs.

The comparison of Model Y SR against LR is quite simple, but we wonder also about something else - how the SR competes with other new BEVs like Ford Mustang Mach-E (the Standard Range RWD version) and the Volkswagen ID.4 (RWD).

Thanks to the lower price, the Model Y significantly cuts the gap to the two other models, but it's still higher because of the federal tax credit available to Ford and VW's EVs:

The range is similar in all three cars, all are rear-wheel drive, and Tesla is the quickest of them (the number for ID.4 remains unknown).

The Model Y SR has some small advantage in range and acceleration over the entry-level Ford Mustang Mach-E, but despite the similar MSRP, the effective price difference is significant! Model Y SR is over 18% more expensive.

Some will say that Tesla has the Supercharging network, which is a huge advantage, but if you actually consider the SR version, with shorter range, probably long-distance travel is not very important for you anyway.

In the case of ID.4, the price gap is even higher and ID.4 has a slightly higher range, so there is no way to beat the value proposition until the $7,500 tax credit becomes unavailable for Volkswagen. 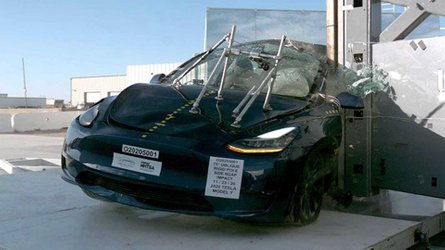 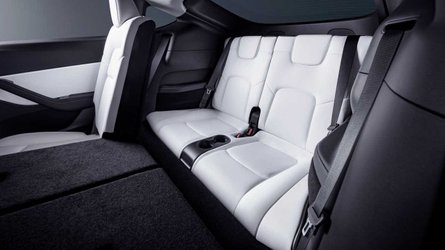