More than one in ten Porsches sold globally in Q4 was all-electric.

Porsche is expanding its all-electric car production and sales, which allowed it to reach the target of 20,000 sales in 2020.

"Taycan deliveries totalled 20,015 in 2020, despite a six-week pause in production just as the new model was ramping up, and despite many markets planning spring premieres."

According to our data, in the fourth quarter specifically, Taycan sales surged to 9,071 or an outstanding 11.3% of the total volume!

Assuming the sales rate of 9,000 per quarter, it should be possible to produce at least 36,000 Taycans annually. Good to know, especially since the Taycan Cross Turismo is waiting for the launch.

Once the electric Macan model will join the lineup (in a few years), we might see that the majority of Porsche sales are all-electric, and a fair share of the rest are plug-in hybrid. 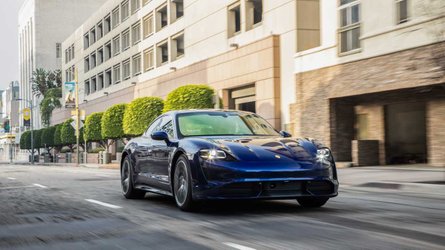 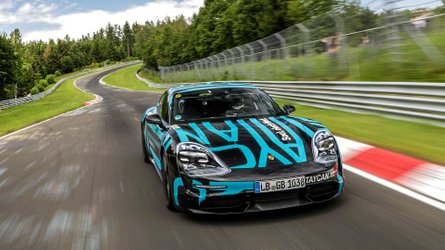