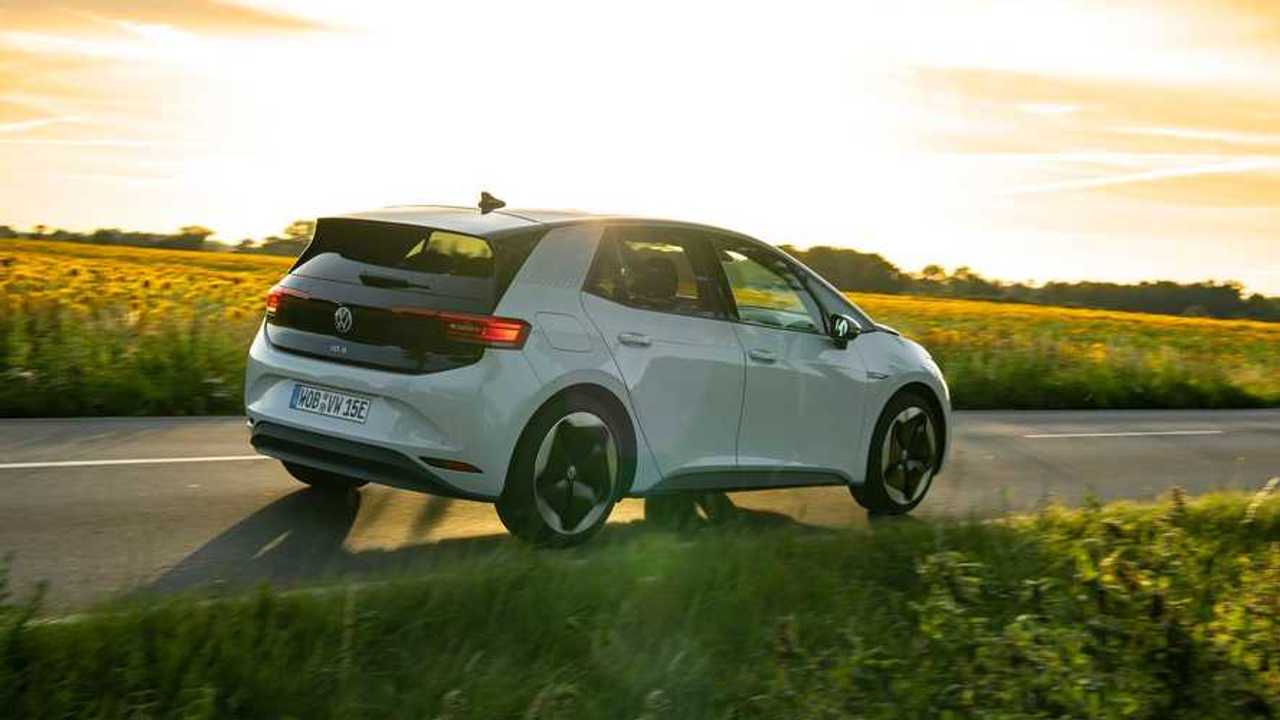 Volkswagen ID.3 was not only the top-selling plug-in model but the overall best-selling car, regardless of powertrain.

The end of the year 2020 was truly amazing in Sweden, where after a few consecutive plug-in electric car sales records, December overshadowed everything, taking plug-ins to another level.

16,929 new passenger plug-in cars were registered last month (up 215% year-over-year), which is a huge new monthly record that translated into market share of 49%!

It's really an exceptionally high value, and together with hybrids, it seems that the majority of the cars sold in December were at least partially electrified.

Most of the top-selling plug-ins in Sweden are plug-in hybrids, but in December specifically, the all-new and all-electric Volkswagen ID.3 set a new record of 2,564, taking first place not only among plug-ins but all cars.