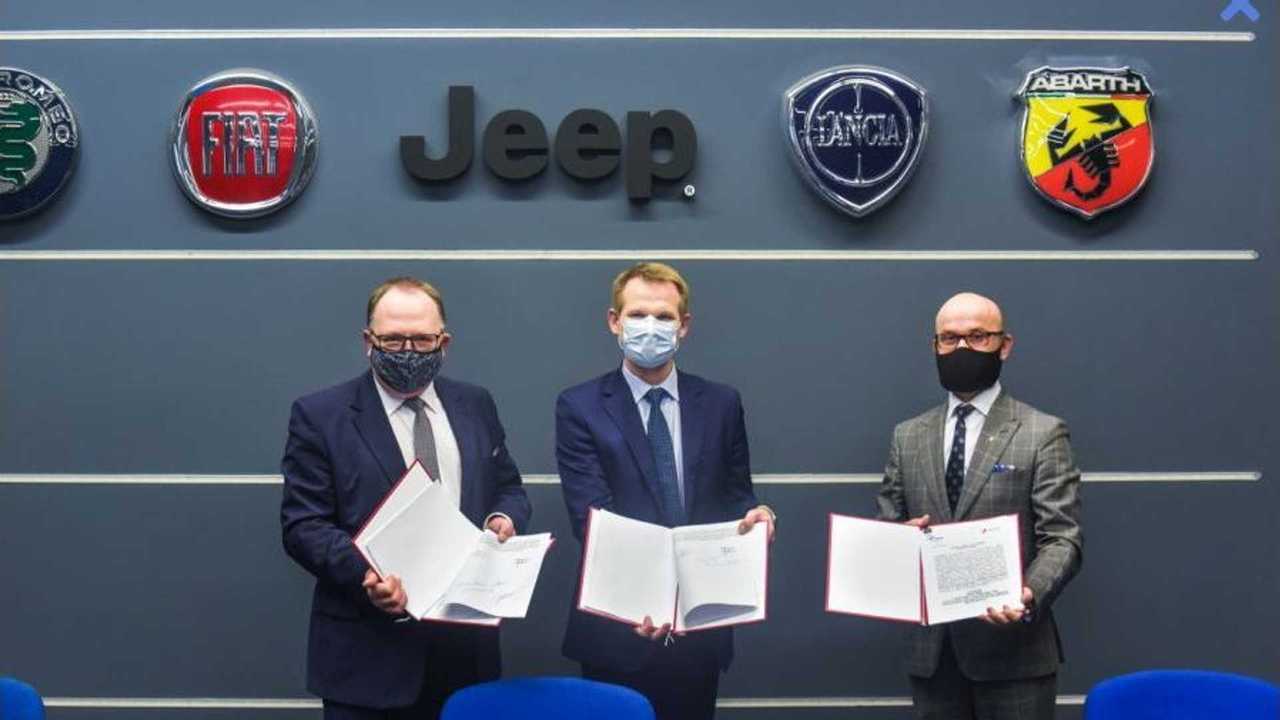 The Group has announced a new investment in its plant in Tychy in Poland.

Fiat Chrysler Automobiles (FCA) officially announced a 755 million zlotys (€165 million/$203 million) investment in its manufacturing plant in Tychy, Poland to start production of hybrid and all-electric cars in the second half of 2022.

The factory currently makes the aging Fiat 500 (ICE version) and Lancia Ypsilon small cars. In the future, it will produce hybrids (we guess also plug-in hybrids) and electric Jeeps, Fiats and Alfa Romeos.

We believe that it's great news for the plant and its 2,500 employees, as without this investment, the plant would risk being left idle (the new Fiat 500 electric is produced in Italy).

Reportedly, three models (one from each brand) will be produced in the small crossover segment, but details were not disclosed.

The unofficial reports are that the plan will produce:

EU Approves FCA-PSA Merger: What Might It Mean For Tesla’s CO2 Credits?
⠀