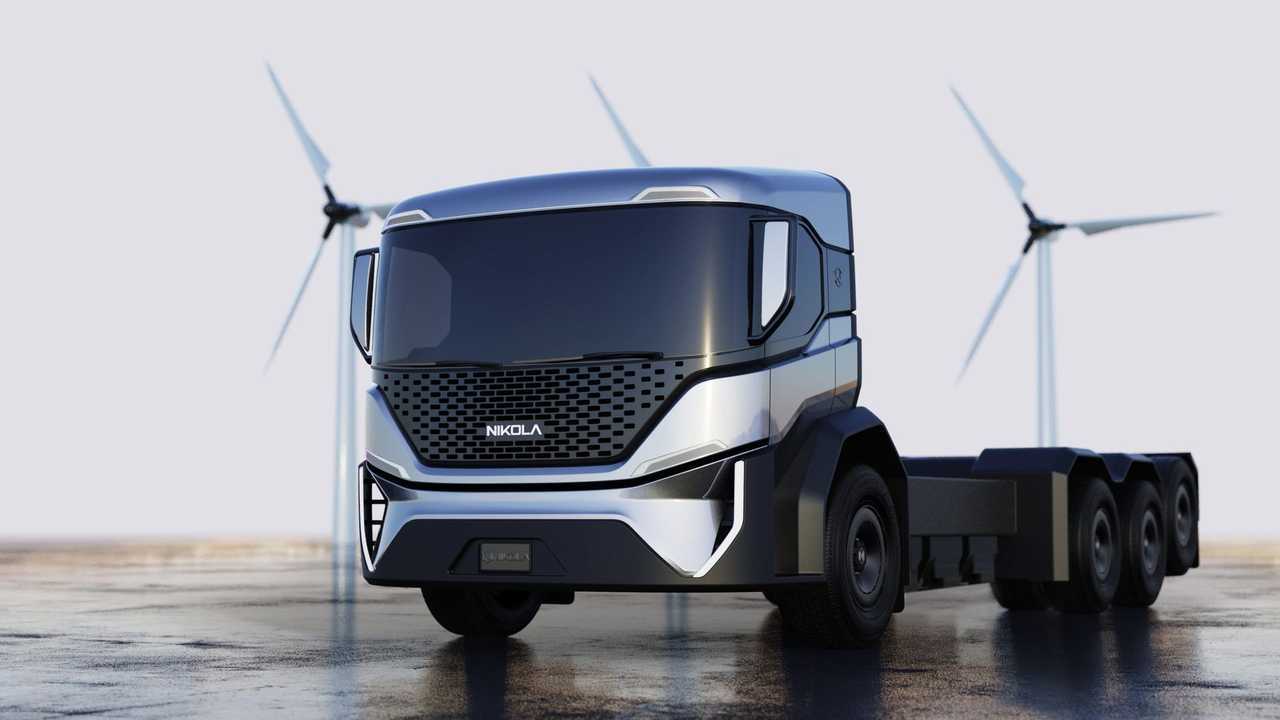 The order for 2,500 Nikola Refuse trucks, based on the battery-electric Nikola Tre truck, was canceled.

Nikola Corporation announced today that its collaboration on battery-electric refuse trucks with Republic Services has come to an end.

The deal, announced in August 2020, was expected to result in the deployment of a minimum of 2,500 (up to 5,000) chassis and body (including both automated side loaders and front-end loaders), starting in 2023. This order is now canceled.

One might ask, what actually changed within those several months? After the termination of the Nikola Badger, it's actually a second closed project. Here is the official explanation:

"The goal of the collaboration was to design and build an industry-first fully integrated refuse truck based on a zero-emissions battery-electric drive platform and body while also integrating multiple new systems into a new state-of-the-art vehicle.

After considerable collaboration and review, both companies determined that the combination of the various new technologies and design concepts would result in longer than expected development time, and unexpected costs. As a result, the program is being terminated resulting in the cancellation of the previously announced vehicle order."

“This was the right decision for both companies given the resources and investments required. We support and respect Republic Services’ commitment to achieving environmentally responsible, sustainable solutions for their customers. Nikola remains laser-focused on delivering on our battery-electric and fuel-cell electric commercial truck programs, and the energy infrastructure to support them.”

An important part of the press release is about the future of the company. First of all, the company intends to begin deliveries of Nikola Tre battery-electric semi-trucks in the U.S. in 2021. We guess that those trucks (based on the new IVECO S-WAY platform) will be available also in Europe, especially since they will be produced at the IVECO's plant in Ulm, Germany.

On the hydrogen fuel cell front, there are two declarations. The company intends to break ground on its first commercial hydrogen station in 2021.

The first fuel-cell-electric semi-truck will be produced at Nikola’s Coolidge, Arizona facility (currently under construction) beginning in 2023.

Nikola's Coolidge Site In Arizona: They Are Finally Building!