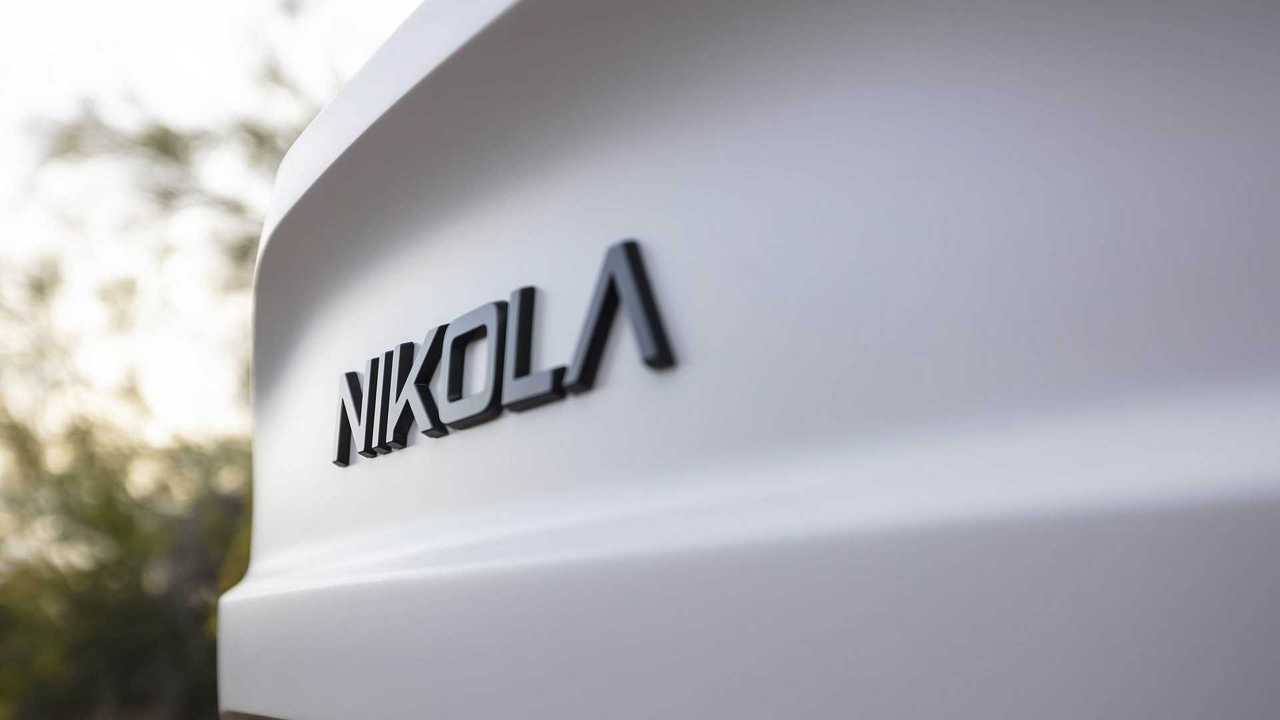 Why has GM approved a deal with it? Why has it stepped out of it as if something changed?

When we told you the Badger was dead, we also wondered about why GM decided to kill its deal with Nikola. If it had done its due diligence before making a deal with the startup, what changed? Timothy L. O’Brien, Bloomberg Opinion’s executive editor, also thinks Mary Barra needs to explain a few things about this episode.

In his latest column, O’Brien said that GM’s CEO career is an inspiring one. Yet, “it’s still troubling that GM and its board don’t appear to have conducted a meaningful post-mortem on the misbegotten Nikola tie-up.”

When the deal was announced, it was not clear what GM saw in Nikola to decide to make a partnership with it. The agreement did not present anything Nikola could offer apart from shares and paying for GM to manufacture the Badger. Even the fuel cell technology in Nikola’s vehicles would come from GM.

After Hindenburg Research made multiple accusations against Nikola, Mary Barra publicly defended the deal and said her company had made “appropriate diligence” at the startup, which would imply it was certain the deal was good. A few months later, it was substantially changed to the point that Nikola’s shares took a big dive – almost 15 percent.

If GM was so confident in what Nikola had to offer, why didn’t it keep the deal it announced back in September, especially knowing the effect changing it would have on the startup? If it was not confident, why did it make the deal in the first place?

This is not the first time GM seems to have changed its mind all of a sudden. Soon after Joe Biden was elected the new POTUS, GM withdrew from its litigation against California to set a national emission standard, as Toyota still wants.

More Articles On The Nikola-GM Deal:

Nikola Kills The Badger After Signing A New MOU With GM

O’Brien asks GM and Mary Barra to present why the company saw any value in associating with Nikola. We wonder if it was the clean hydrogen network it pledged to build with PPAs (Power Purchase Agreements). Perhaps the battery technology Nikola said would be a revolution? There must have been something that made sense beyond Nikola’s shares and getting money to build the Badger.

We are not sure the legacy automaker or Mary Barra will ever be “much more forthcoming about what went wrong in GM’s troubled dance with Nikola,” as O’Brien asks, but that would be really welcome. As we said before, the deal change did not hurt only Nikola: it also brought doubts about GM's decision-making process.