Hybrid Sales Are Rising Much Faster Than EV Sales, But There's A Catch 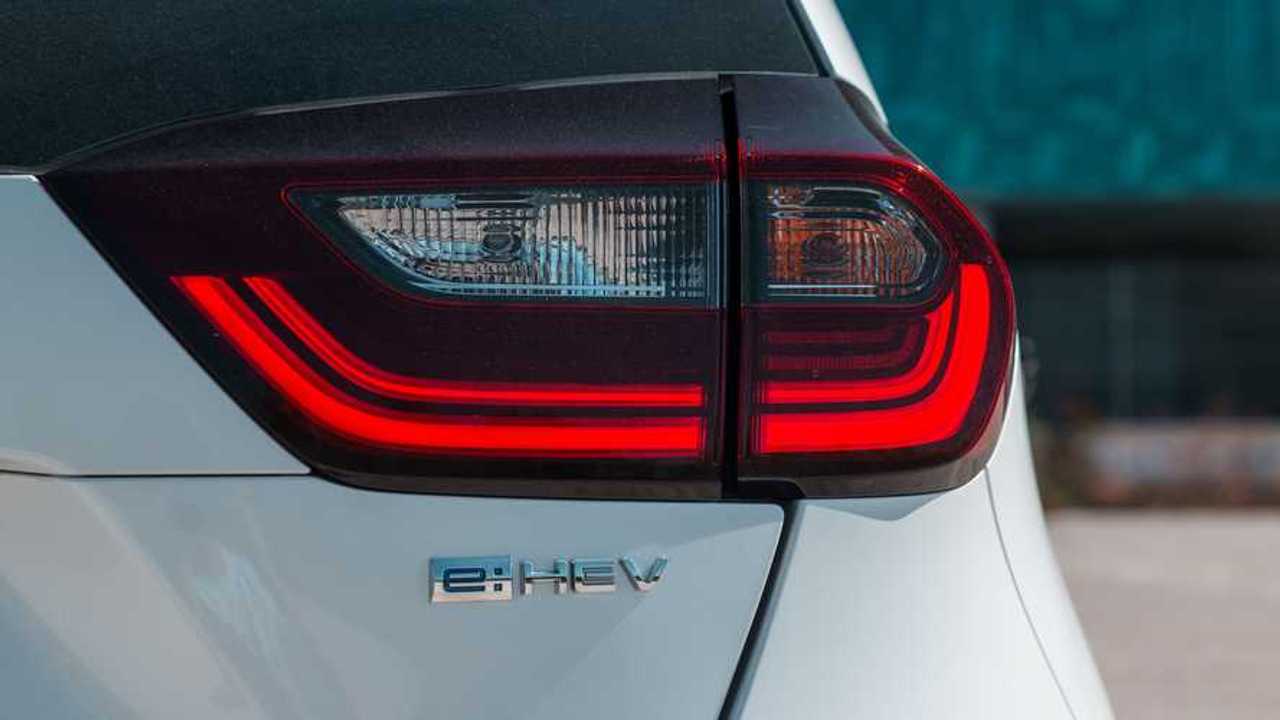 This report doesn’t put much emphasis on the fact that most are actually mild hybrids, though.

It may not come as a surprise to you that electrified vehicles are more easily finding homes than fully-electric ones. They are cheaper, easier for the manufacturers to churn out without having to alter their factories too much and because they don’t require charging (well, plug-in hybrids do, but regular hybrids don’t) they are seen as providing a far more convenient ownership experience.

Furthermore, now that mild hybrid technology is being implemented in most new vehicles, the number of electrified vehicles is steeply rising. This is why this report published by Bloomberg forecasts that by the year 2024, there will be as many as 25-million hybrids on the road, compared to just 10-million full EVs.

The source article’s author, however, didn’t put that much emphasis on the difference between hybrids and mild hybrids, and it is probably the latter that is making it seem as if there is a resurgence in the number of hybrids sold. This number is actually going up because people are buying regular gas- or diesel-burning cars that also happen to have an integrated starter generator (ISG) and a minute lithium-ion battery pack - these buyers are not actually after a hybrid, yet their purchase counts as a hybrid in the statistic.

Mild hybrids can’t even move under their own power on electricity, so while their classification has the word ‘ hybrid ‘ in it, they aren’t actually hybrids in the traditional sense. Hybrids have been around since the mid-to-late 1990s and their formula hasn’t really changed all that much - mild hybrids are relatively new and they are a means through which automakers are trying to sell vehicles that comply with the increasingly stringent emissions regulations that are being enforced, especially in Europe.

Manufacturers are now announcing that they will cease to sell vehicles that are not electrified in Europe. Honda, for instance, has officially stated that it will no longer sell non-electrified vehicles in Europe after 2022 and others are sure to follow suit.

UK Will Ban All ICE Vehicle Sales In 2030, But There's More

Is The Auto Industry In An 'Amazon Moment' With Tesla Poised To Lead?

On the other hand, the fact that there will be an estimated 9.4-million EVs built in 2024 is impressive and encouraging. The data is provided by IHS Markit and it only includes vehicles up to a weight of 6 tons.

By the same year, 2024, another report says EVs will become as easy and cheap to manufacture as gas-burning vehicles are today. An analysis by UBS says that by 2022 (the year when the cost batteries is expected drop to under $100 per kWh), the manufacturing cost difference between an ICE and a comparable EV will be $1,900 and that two years later it will disappear completely (at least according to the sources quoted here).

It has to be said, though, that there have been endless talks about price parity between EV and ICE for a decade now. Some even said this was reached when the Tesla Model S was introduced, since it was comparably priced to a Mercedes-Benz S-Class. So don't take all the information above as a sure thing - it's more of an estimated time that will probably actually be missed. EVs will end up being a better deal than ICE vehicles only when battery costs drop by a significant enough margin.