You may remember Zero Labs as the company that built that $200,000 electric restomod Ford Bronco.

If you don’t like the idea of scavenging for a suitable chassis to underpin your EV project, then Zero Labs might have what you’re looking for. The California-based company says it has created the world’s first automotive platform specifically aimed at those looking to do an EV conversion project on an older classic.

It seems the platform has been designed to underpin a series of off-roaders, such as the Ford Bronco, classic Toyota FJ, older Land Rover Defenders and even the International Scout. Apparently, Zero Labs plans to make this platform work with the Ford F-100 and F-150 in the future, but it is currently not supported. 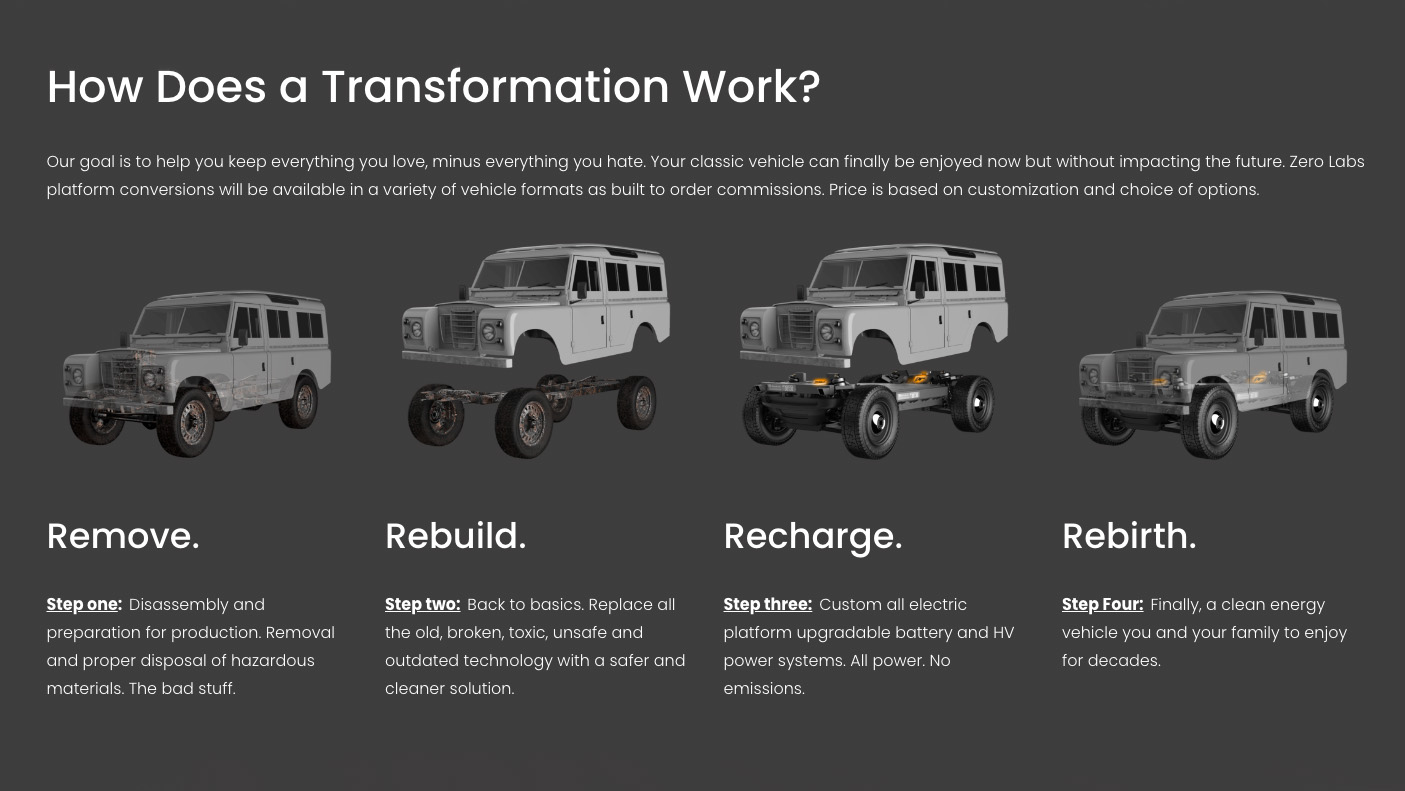 What does the platform offer? Well, it’s basically a replacement chassis for the vehicles mentioned above and it comes as standard with a rear-mounted 296 horsepower electric motor that also provides 243 pound-feet (330 Nm) of torque. If you really want to take your newly electric-converted off-roader... off-road, you will have to opt for the dual motor setup that adds an additional power unit up front and boosts the total vehicle output to 592 horsepower (and also gives the vehicle all-wheel drive).

That’s a lot of power for a tall body-on-frame vehicle, so to help keep it under control, the company also offers upgraded brakes and even air suspension. The chassis comes with its own 85 kWh battery pack that grants the vehicle a range of over 200 miles (320 km). There is also a larger optional pack that increases the capacity to 100 kWh and the range to over 235 miles (377 km). 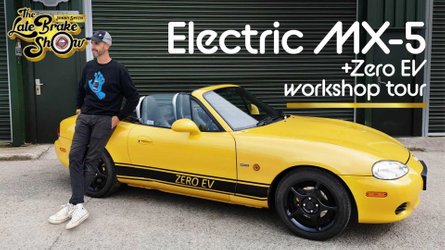 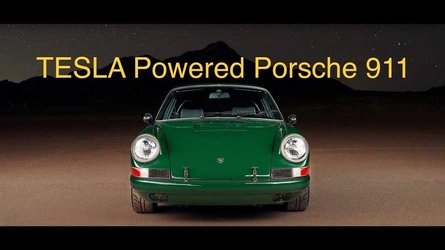 If you were reading this article waiting for pricing information at the end, well, we’ll have to disappoint you. Zero Labs has not announced official pricing for the new platform. If we consider that the company showcased a converted Ford Bronco earlier in 2020 and that had an estimated price tag of $200,000 fully completed, it should give you some idea as to the cost of the platform - considering it comes with everything on it, motors and battery included, it will surely be on the expensive side.