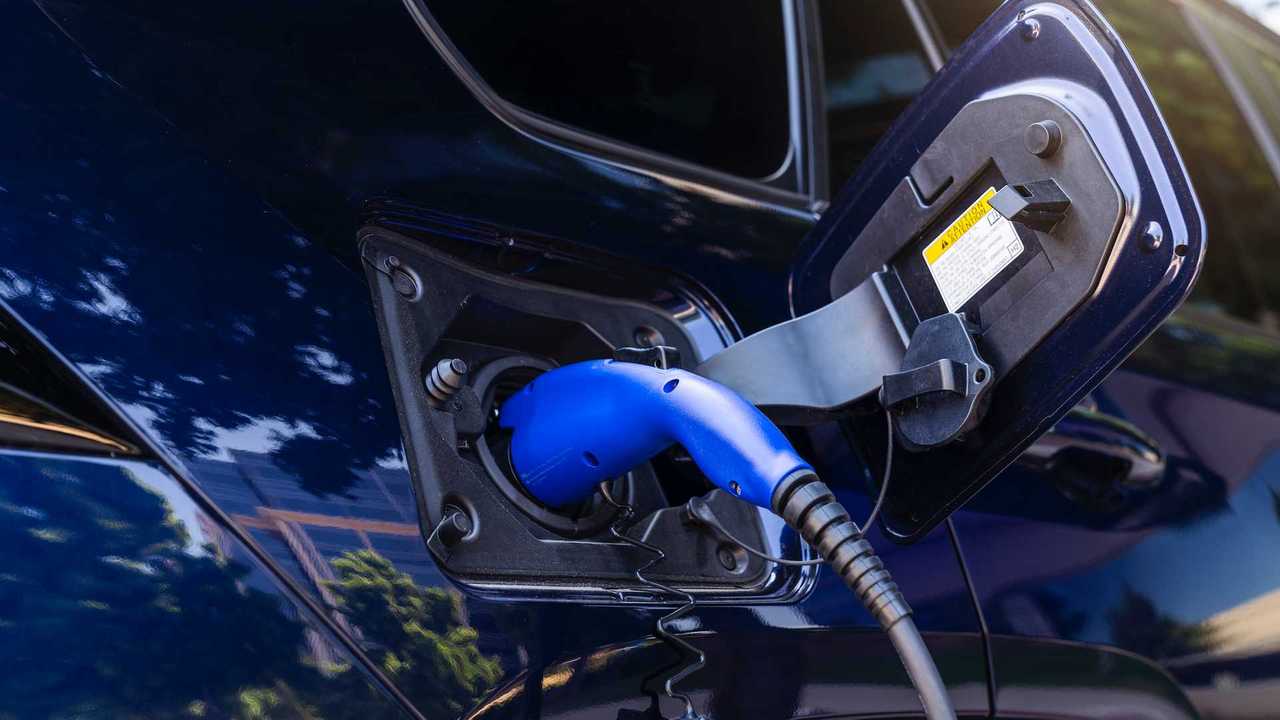 All-electric Toyota or maybe a Lexus? We don't know yet.

Toyota Motor North America (TMNA) hints at the introduction of all-electric cars in the U.S., which are expected in the near future. The first new BEV since the RAV4 EV (a compliance project with Tesla, sold in 2012-2014), will be launched in the "short term."

According to Automotive News, Robert Carter, executive vice president of sales for TMNA, said to reporters via video conference that an aggressive lineup overhaul is coming within the next three years.

"We're really clear: The future of this industry is electrification," Carter told Automotive News. "The question on the table is the level of adoption, how quickly the market will move."

In total, 31 new, redesigned or refreshed models will be launched in the U.S. No details were provided so we don't know whether there will be just one or more BEVs and whether it will be Toyota and/or Lexus.

It's is important to note that TMNA's core technology will still be hybrids, but at least some BEVs will join the lineup, which consists also of two PHEVs (Toyota Prius Prime and Toyota RAV4 Prime) and the FCV Toyota Mirai.

It would be pretty cool to see all-electric Toyota on the market, globally, and we are eager to see what the Japanese company has in its store.