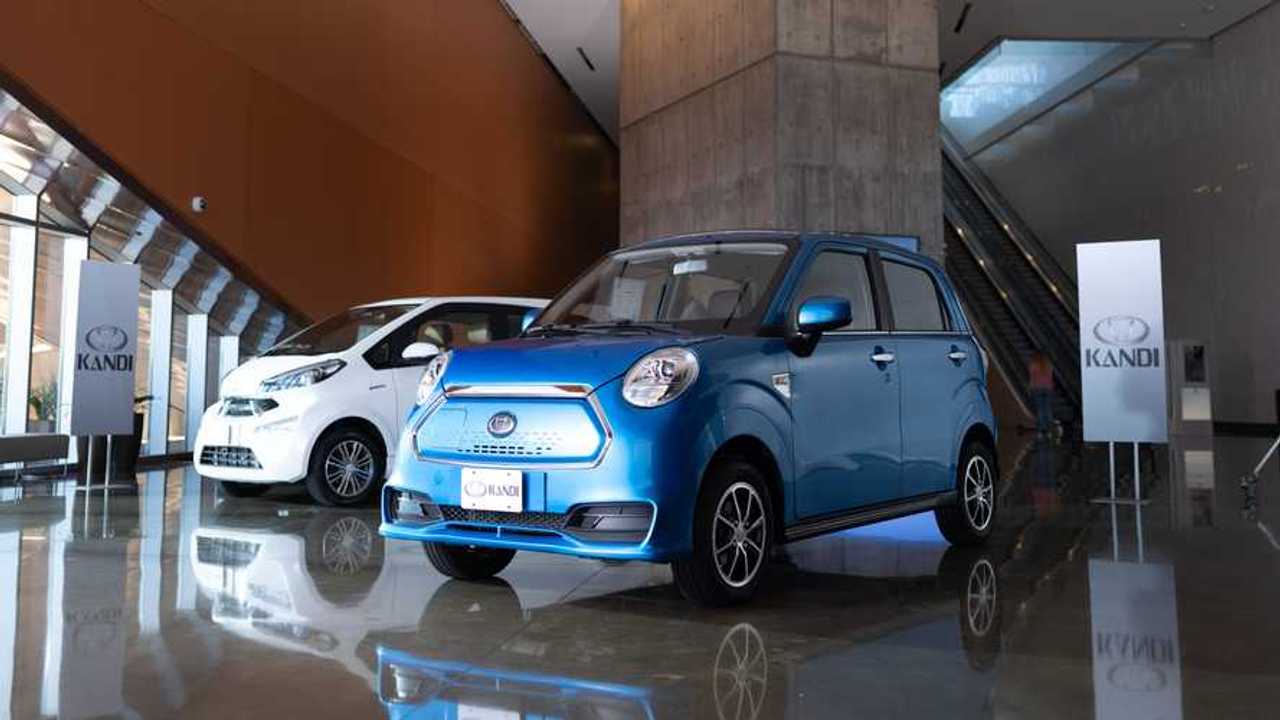 The company that sells the cheapest new car in the U.S. would sell vehicles to itself to inflate results.

Call it a coincidence, if you like: on the same day Nikola announced the Badger is dead, Hindenburg Research published another accusation against an electric car startup. This time, the target is Kandi, the company that sells the cheapest new car in the US after federal tax credits. According to Hindenburg Research, Kandi has inflated its sales results by selling cars… to itself.

The new report states that the biggest Kandi client – representing more than 55 percent of the “last twelve months (LTM) sales” – has the same phone number as a Kandi subsidiary and the same executive working for both companies.

Hindenburg Research went after this huge customer and discovered the building in which it is established has a sign indicating it is a Kandi company. In that very place, Kandi had another company that was allegedly used in a “separate fake sales scheme to collect illegitimate subsidies from the Chinese government.” Said fake scheme made Kandi be fined and punished.

According to the forensic financial research company, that is just one example of how Kandi would be falsifying “revenue using fake sales to undisclosed affiliates.” Hindenburg Research has taken pictures of the buildings in China to prove its claims.

Is The Kandi K27 Actually A Car? This Video Ensures It Is Solid
⠀

While Chinese authorities would be watching Kandi pretty close, Hindenburg said this is not what is happening in the US. The company would have raised $160 million in the US in November alone just by presenting itself as an attractive investment and taking “advantage of regulatory gaps enabling China-based companies to siphon cash from US capital markets with impunity.”

The forensic financial research company’s report is a lot more detailed and presents all reasons why it has taken a short position at Kandi. Although we have already evaluated the K27 and said how surprisingly solid it feels, Hindenburg Research feels that it does not apply to the company wanting to sell it. We’ll watch that closely, as usual.