The only two EVs tested so far – the Hyundai Kona Electric and the Renault Zoe – got five stars.

When Euro NCAP started to operate, car manufacturers accused it of demanding more safety devices than they were legally obliged to offer. That’s true, but the organization was instrumental in showing car buyers the death traps they were driving. With much safer cars on European streets, it is now time to choose the cleanest ones with the help of a new organization, connected to Euro NCAP: Green NCAP. It just released its first emission tests.

As it may seem obvious, the electric vehicles involved were the ones with five stars. The Hyundai Kona Electric and the Renault Zoe maxed out all its three categories: Clean Air, Greenhouse Gas, and Energy Efficiency. That shows the entity will still have to refine its test regarding EVs. Otherwise, all of them will always have five stars despite the huge differences they present in energy efficiency.

Green NCAP says it gets its cars from rental companies for an interesting reason: they have to have a few thousand miles for the entity to be sure the exhaust valves in their engines already close properly and the catalyst already has its full performance. The fact that these cars will not be crashed also makes the tests much cheaper.

Add an engine to the equation, and the differences get more evident: the third cleanest car for sale among the ones tested so far is the Toyota C-HR, with three and a half stars. It is also one of the only two hybrids evaluated. The second one, the Honda CR-V, is in the 13th position, with only two and a half stars. 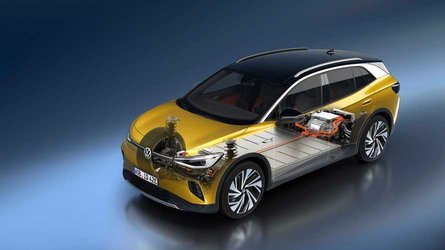 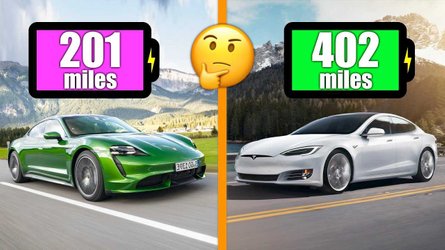 Sadly, no plug-in hybrid was tested in this first batch of evaluations. Green NCAP promises to do that soon. It will help clarify which ones are a clean and more affordable transition into electric cars and which are just trying to get carbon credits and tax incentives without being properly clean, as T&E warned.

When they are evaluated, their engines will certainly help Green NCAP sort the wheat from the chaff, but what about EVs? Will the entity pay attention just to their ranges and not to what these cars can do with what they have? Will it make an additional ranking for EVs? We’ll keep an eye on how that evolves. What we know for sure is that Green NCAP has the potential to improve air quality as much as Euro NCAP improved automotive safety.